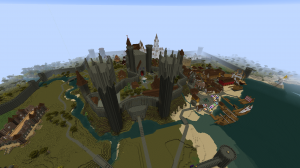 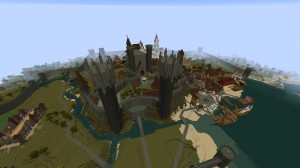 Hey guys! This is a giant city my roommate and I worked on for around 2 years. It's very expansive, but also unfinished. There are many, many, MANY secrets in this map. It also contains various easter eggs/references to other games that we loved (skyrim cough cough...). In total it contains:

As Skyrim fans, we threw some "role-playing" aspects into it. There is a secret Mythic Dawn base somewhere in the castle grounds that has access to many parts of the city. There is also a secret Hermaeus Mora cult shrine, that the Mythic Dawn has a way of spying on. Look for secret levers/switches everywhere!

The map also has a large pyramid structure we were planning on doing something with. This can be found if you follow the Southern Gate out away from the castle. There is a ruined fort to the Northeast as well. If you leave through the Eastern Gate and head directly North, you will find it not too far away. At the back end of the Cathedral outside is a hole in the ground that leads to the End Dungeon, if you wanna include that. This map is meant for all-out exploring, but also feel free to add whatever you want to it (we have been done playing for a while). That being said, if you do make major builds, I would love it if you sent files to me so I can see how you've expanded the city!

Hope you all enjoy, and I'd love feedback/show of improvements!

Just a note, we built this with the HerrSommer medieval pack, so that's what guided us in our designs. 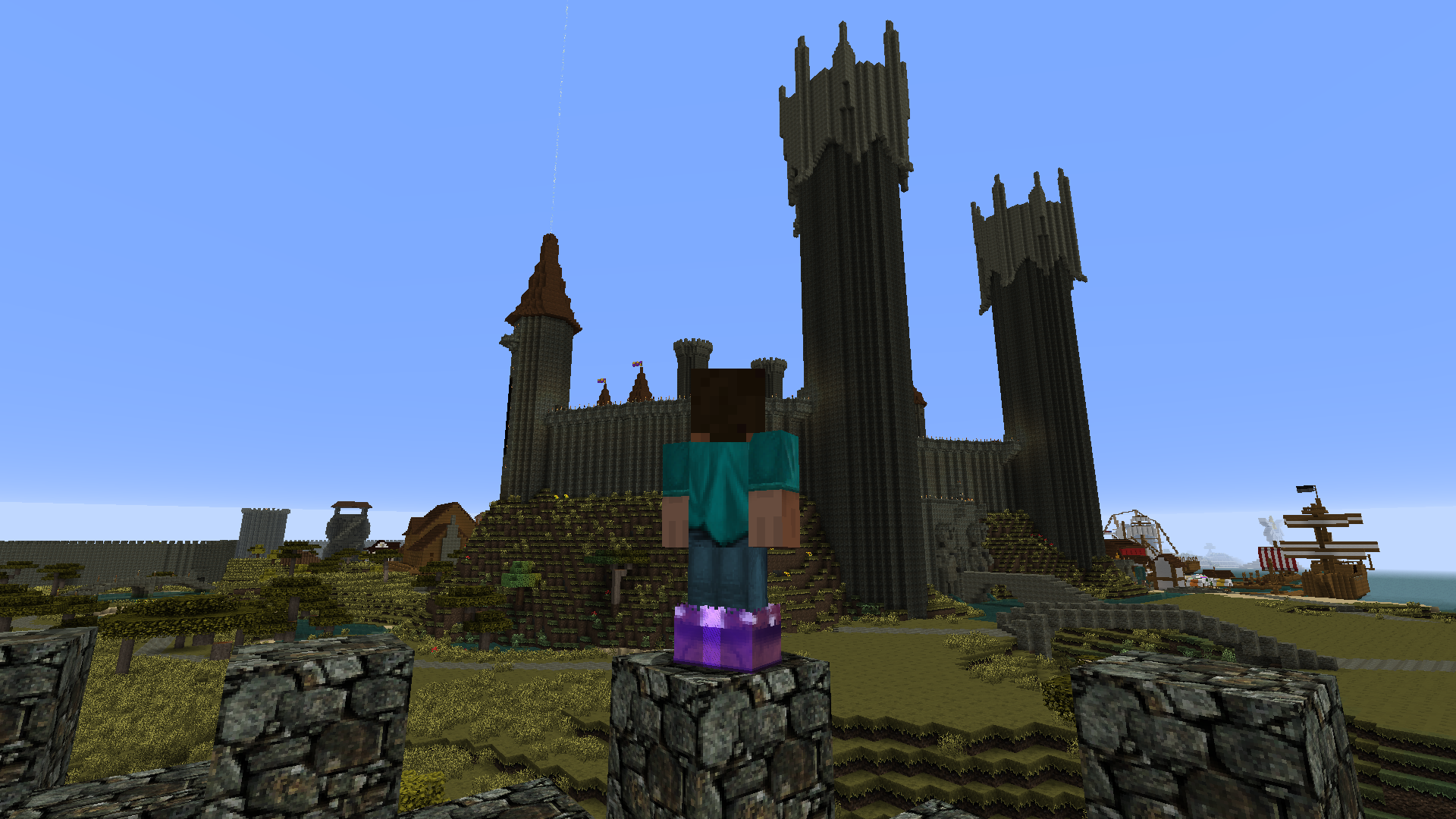 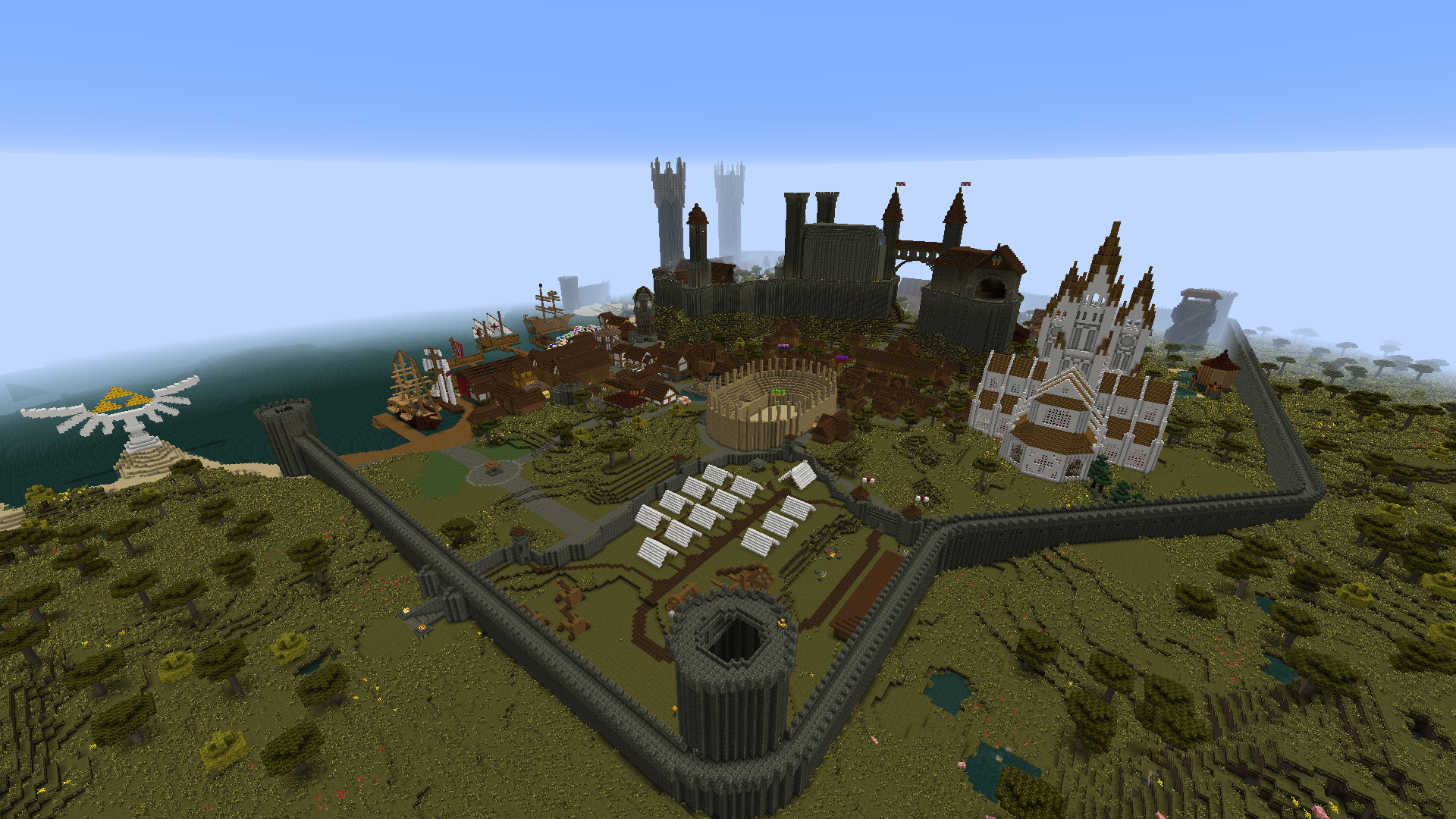 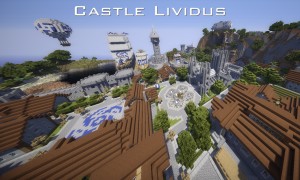 Castle Lividus is an epic castle, with many detailed feature 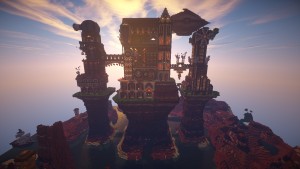 Welcome to this individual world of Steampunk Castle! 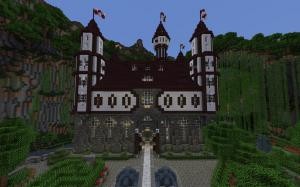 The smallest and yet most detailed build I've done so far. C 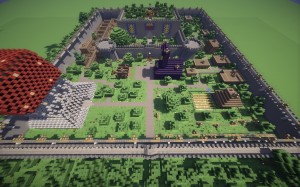 A minecraft map made by just me, in 1 month, with no mods us 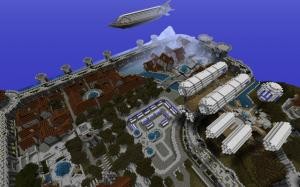 Castle Speire of Aeritus is a large scale castle, with many 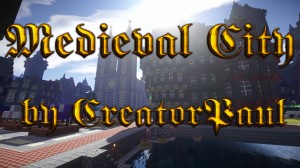 After a year of work, we finally present you our latest city 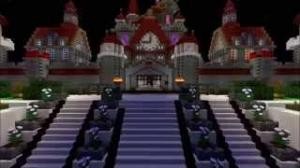 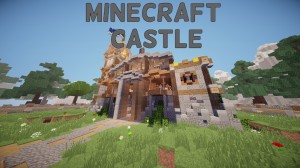