The Tragedy of the SS Pulsar 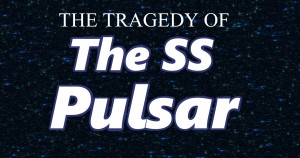 Of the 6 crew members aboard, no survivors were found, only the ship's "black box" a record system designed to survive a crash of such a magnitude. On it were 20 audio logs, the discs to each were scattered around the ship, each contributing to a greater understanding as to why The Pulsar crashed.

You can choose between two potential gamemodes for this map: Hidden Logs or Linear. Hidden Logs is your traditional "Find the button" map, with gaining access to the logs by finding buttons hidden throughout the ship, and putting them in the Black Box at the front of the ship to play them! It is the intended way to play. However, not everyone is up for that, and as such there is a second game mode: Linear, in which the player is free to roam the ship while the audio logs play in chronological order.

Piecing together the story, bit by bit.

Each audio log tells the story of why they crashed, but none tell the complete one. Do you listen to them as you obtain the disks, in whatever order they arrive? Or do you save them up for after finding all the buttons, putting them in order and playing them in that way? It's up to you!

A bit of info about the map:

There are 20 buttons in total, at least one in every room, but no more than two! Some of the harder buttons are the most crucial to the story! No matter which mode you play in, you should be in adventure mode and a render distance of less than 20! If you plan on recording the map, please link it in the description!

Best of luck, and have fun piecing together the story surrounding The Tragedy of the SS Pulsar! 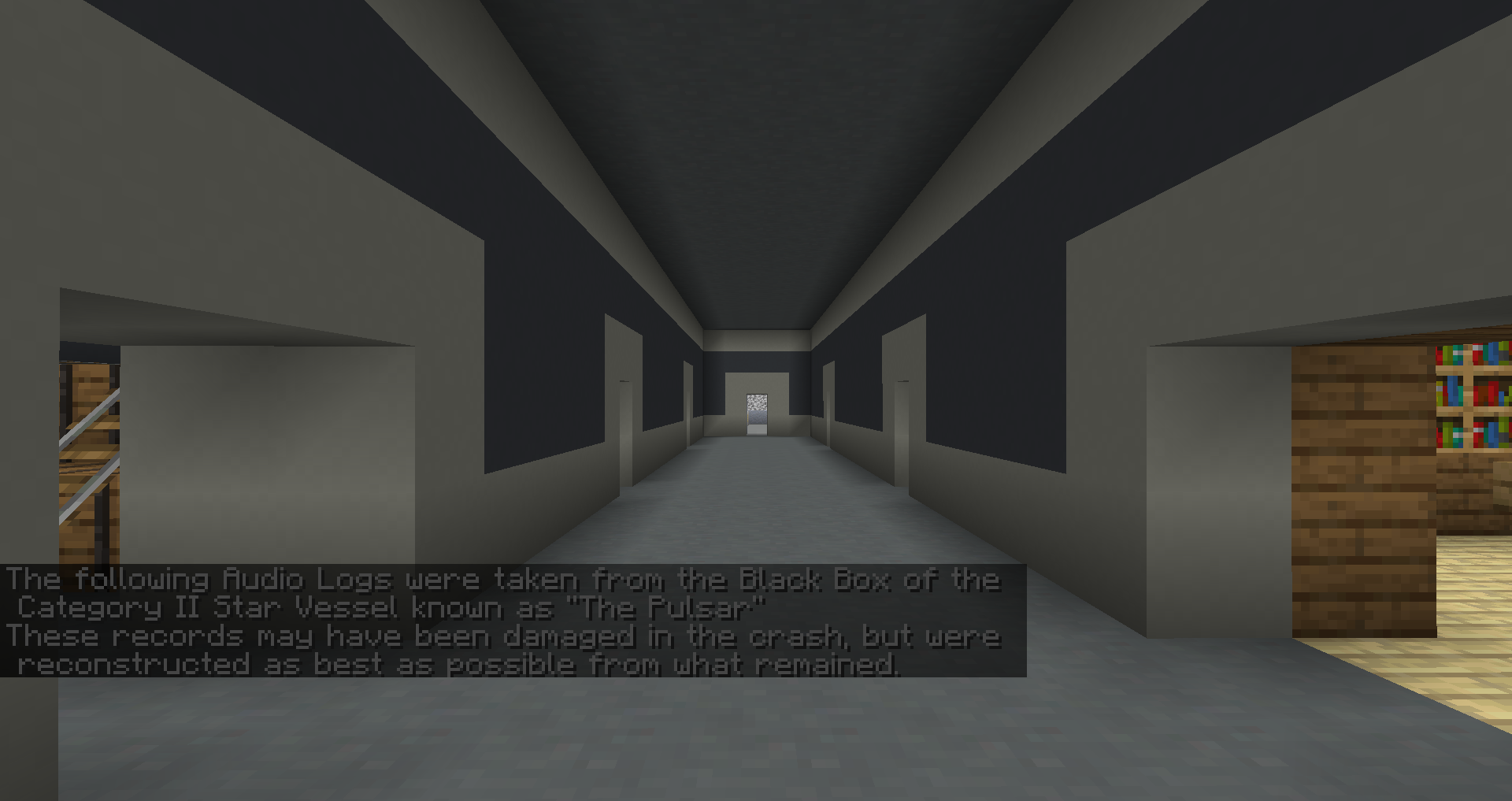 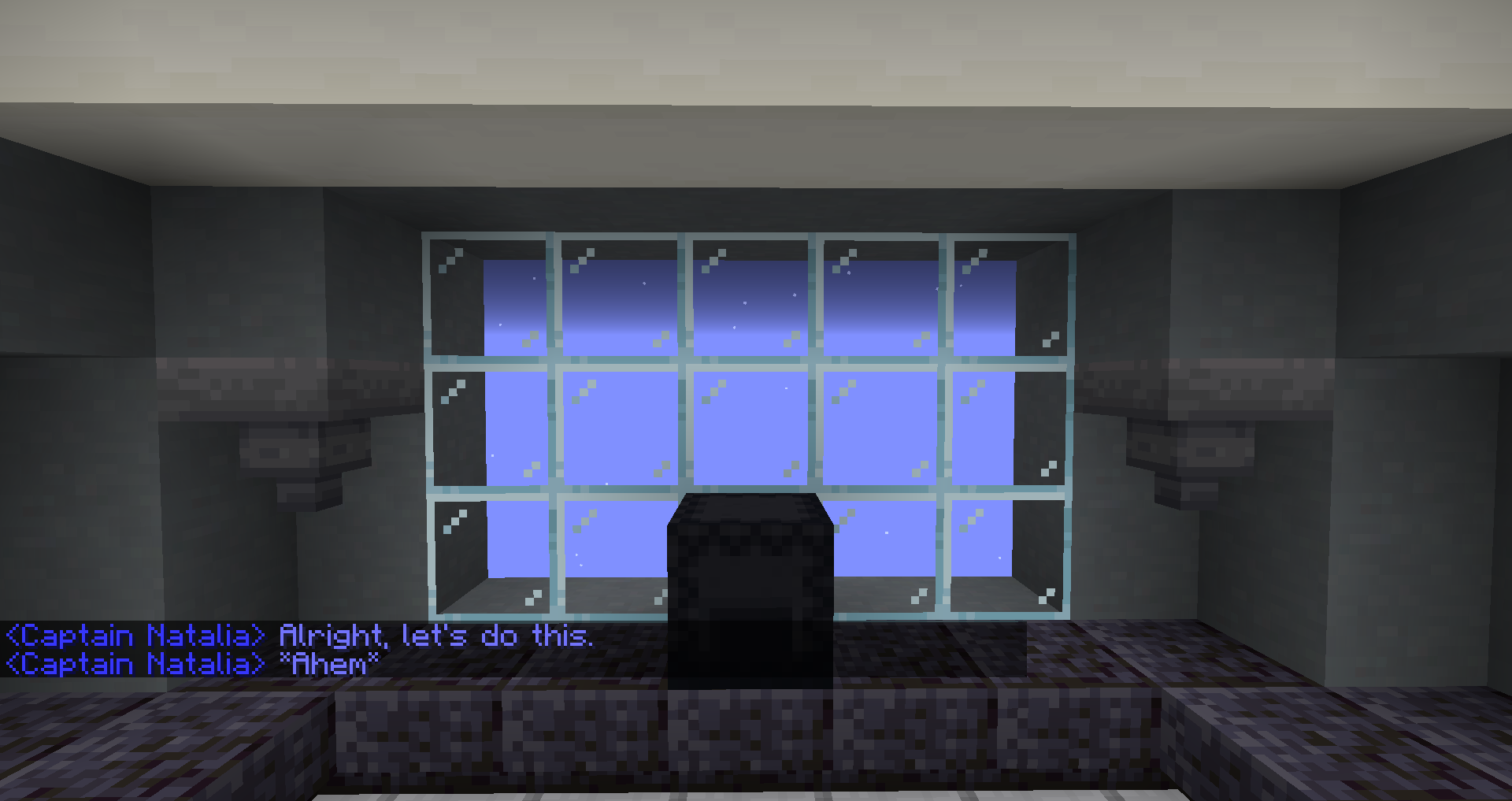 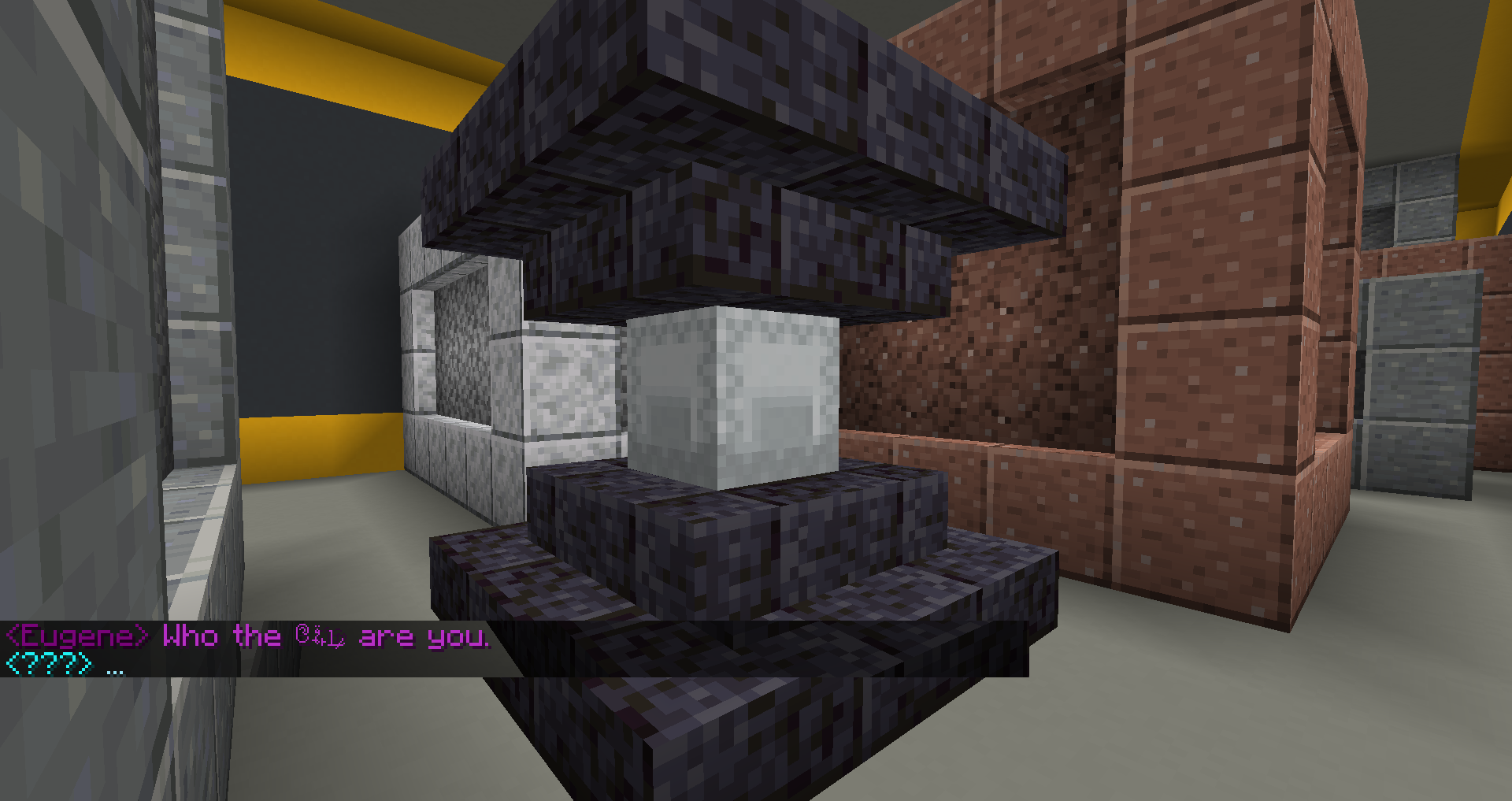 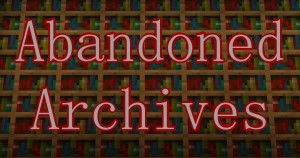 Wander through four unique mazes in this story-driven maze m 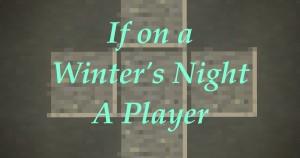 If On a Winter's Nig

You sit down in your chair, ready to play a nice, fun minecr 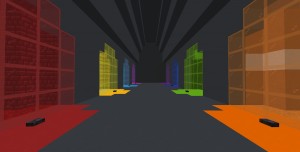 Wander through a collection of 8 cool and unique color-theme 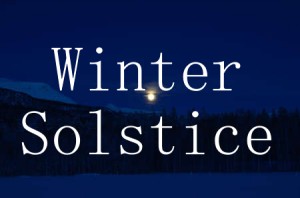 A story about winter solstice, told to you over the medium o 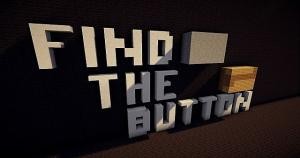 This puzzle map has 9 unique testing chambers. It is designe 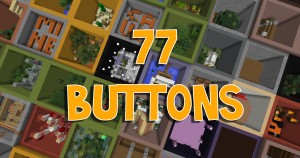 Can you beat all 77 Levels, getting harder and harder? Each 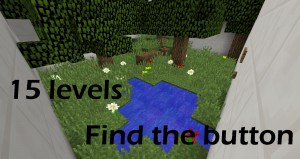 A new Find the Button map with 15 levels! 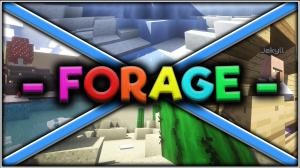 Forage is a puzzle map aimed at testing your searching skill 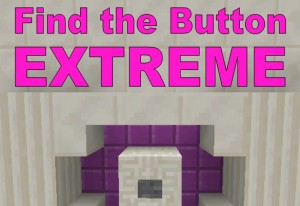 Find the Button: The 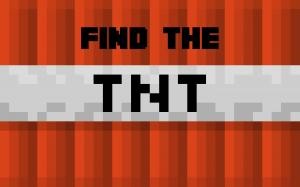 The name says everything.... find the TNT is a map just like 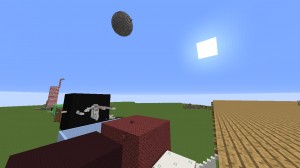 A difficult find the button map designed to test the mettle 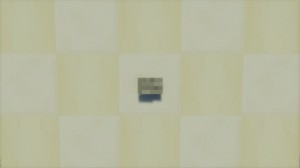