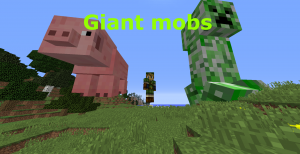 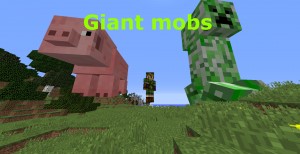 If you review this command, you MUST credit my YouTube Channel.

This command adds 10 giant mobs to your Minecraft world:

To get these giant mobs, throw an emerald and a diamond on the ground right next to each other. This will craft a Growth Crystal. Throw a growth crystal at the normal sized version of one of the ten giant mobs above and the mob will grow giant!

These mobs have lots of health, but when killed drop a lot of loot.

The giant creeper, zombie, slime and magma cube and enderman will attack you. Even the passive mobs will cause damage if you get close to them because they "crush" you.

If in survival mode, the giant creeper will blow up if you are in range, creating a MASSIVE hole.

If you throw a bucket at a giant cow, the bucket will be filled with super milk. Holding super milk will give you speed.

This takes TWO commands and a resource pack to install. First activate the first command, and then a second command block will spawn where you can past the second command in. 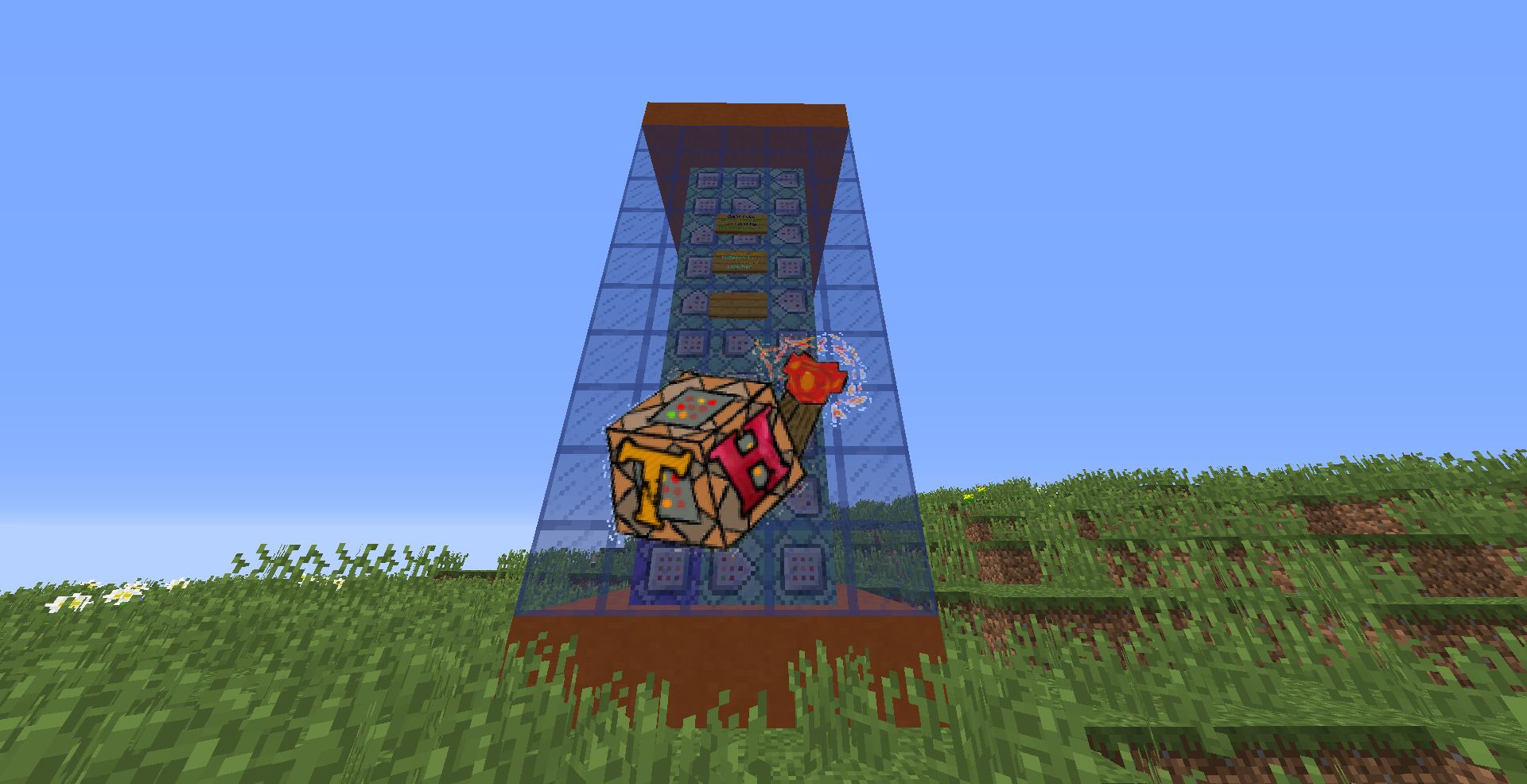 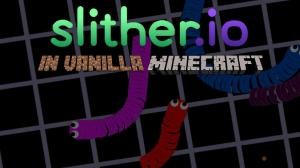 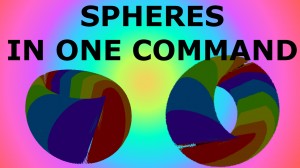 This command lets you create sphere like structures in your 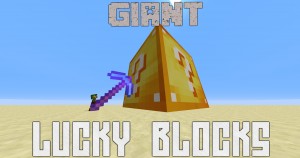 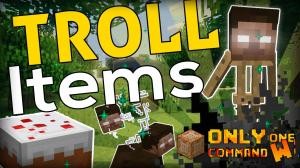 Troll your friends, with these new troll items! 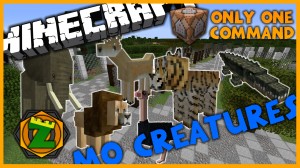 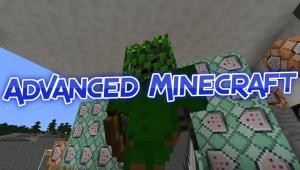 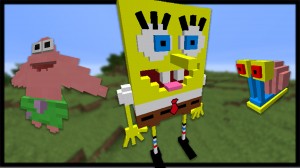 This command will allow you to turn into Spongebob, Patrick, 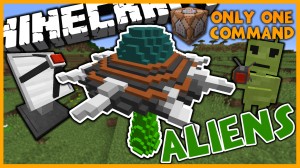 This command allows you to fight aliens and craft items such 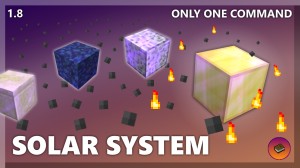 A fully working Solar System in Minecraft 1.8, complete with

This command lets you create sphere like structures in your 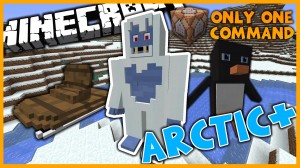 This command adds many arctic themed items to your vanilla M