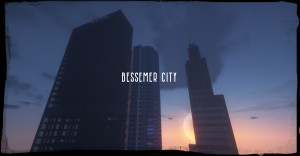 Bessemer City is a project started back in January 2017 by xSlayer72 and ProjectFox, and is set in Eastern Tennessee.

The city began its humble beginning as a small roleplay map with a couple buildings and an inn. As more people joined to help out, Bessemer quickly began to grow and by December, the small buildings and houses were replaced by towering skyscrapers and huge modern mansions.

Very quickly, it became one of the biggest cities on the server. The city boasts a large downtown area, rich and sprawling suburbs, and sewer system.

There are also two major highways running through the city, I-67 and Jean-Michel Jarre freeway, which cuts directly through the downtown part of the city.

The city is a mix of real life buildings, such as the PNC Tower from Louisville, KY and the Marshall Fields building in downtown.

Bessemer City is currently the second largest city on the server, falling behind Jack City. The city is leading on to another project, Saluda, TN, which is going to begin in January 2020. Saluda is set in Eastern Tennessee, being built in the general location where I-67 meets with I-40, north of Bessemer City.

Further information will be released as the new project proceeds. 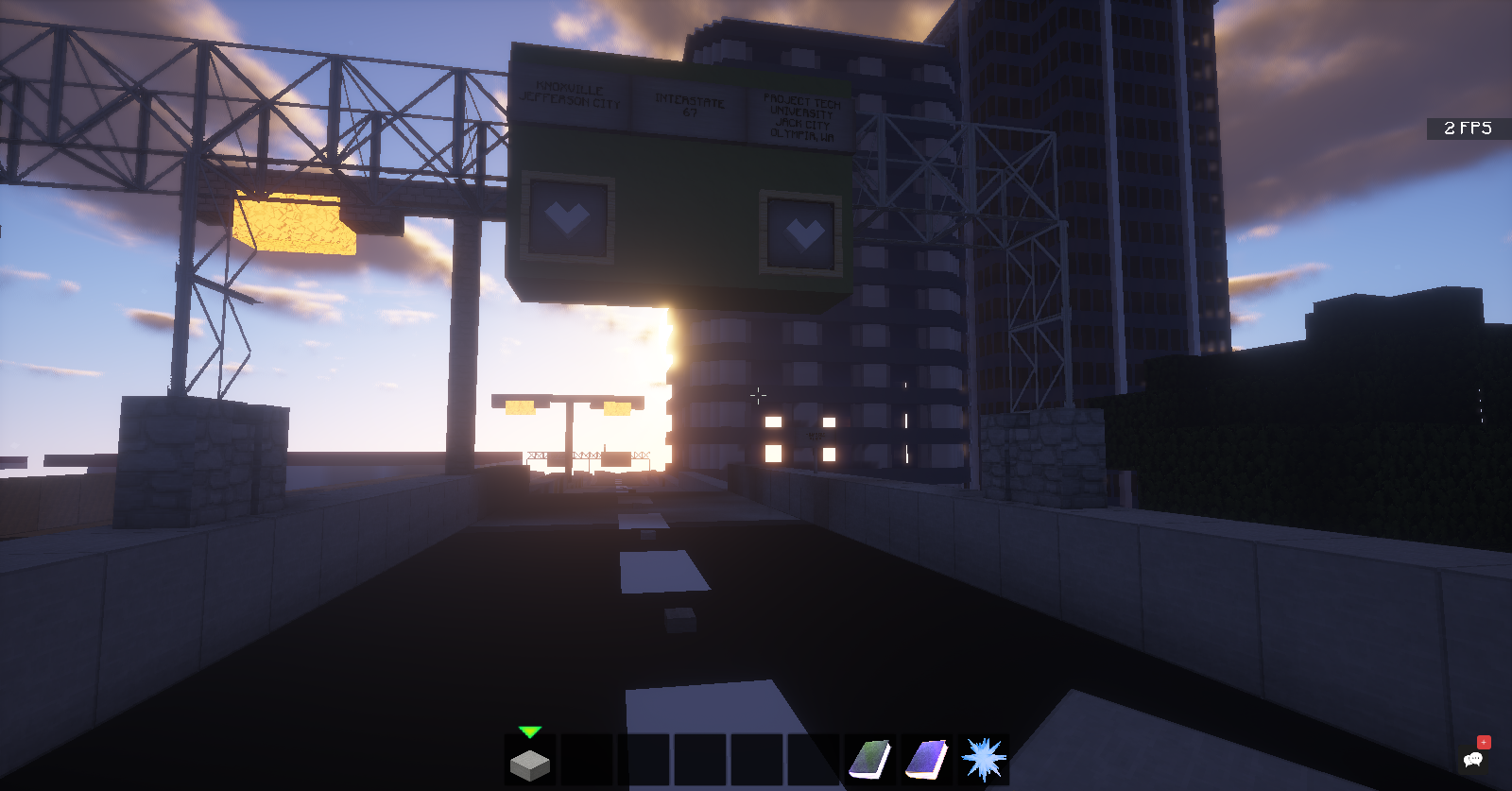 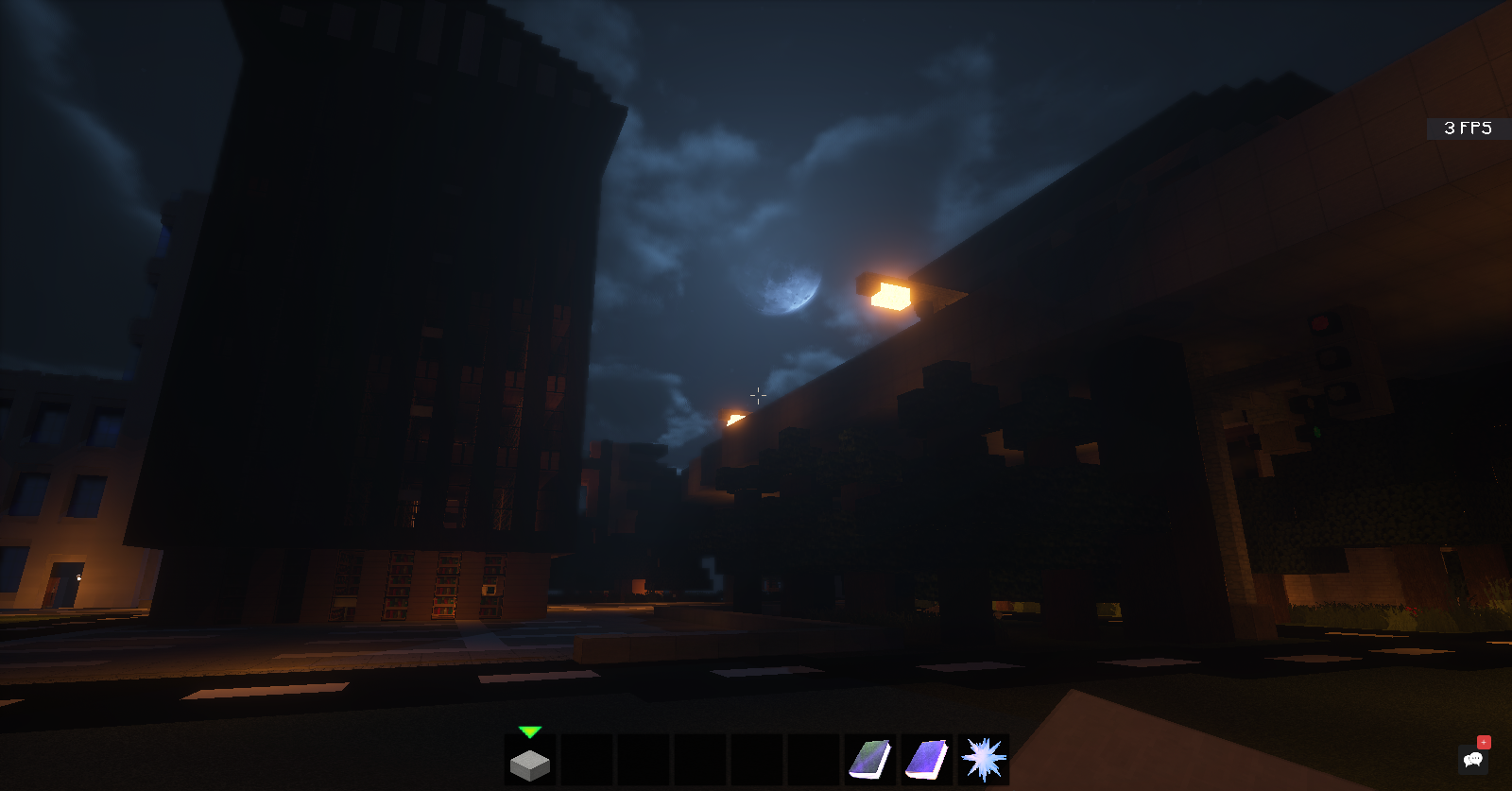 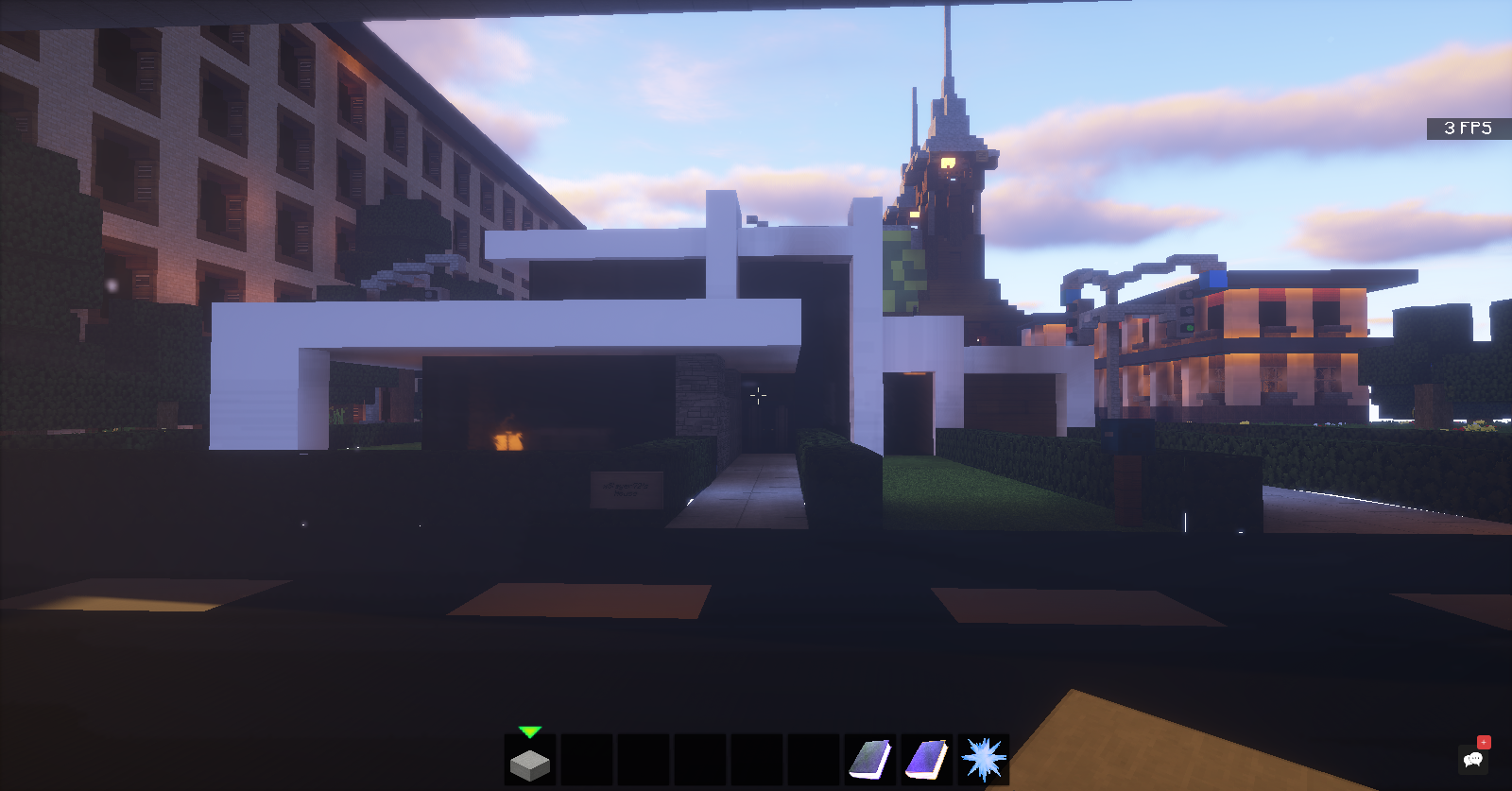 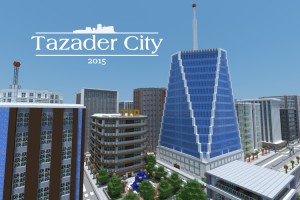 Packed with skyscrapers, stadiums and hotels, this map will 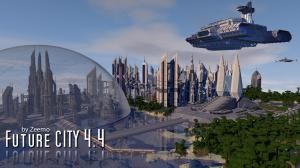 A city with many buildings in a futuristic style. Now update 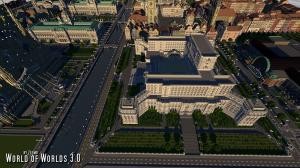 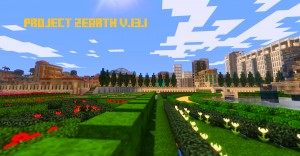 A world filled with cities, towns, villages and much more. E 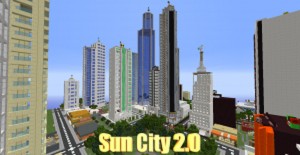 This is a city map for minecraft, it is inspired by Brazilia 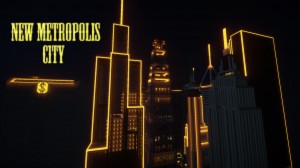 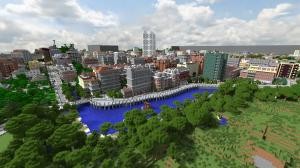 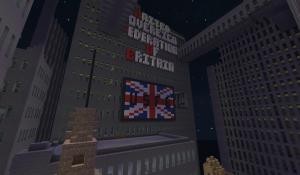 Welcome to the Mega City Version 2.1, the final edition. Ven