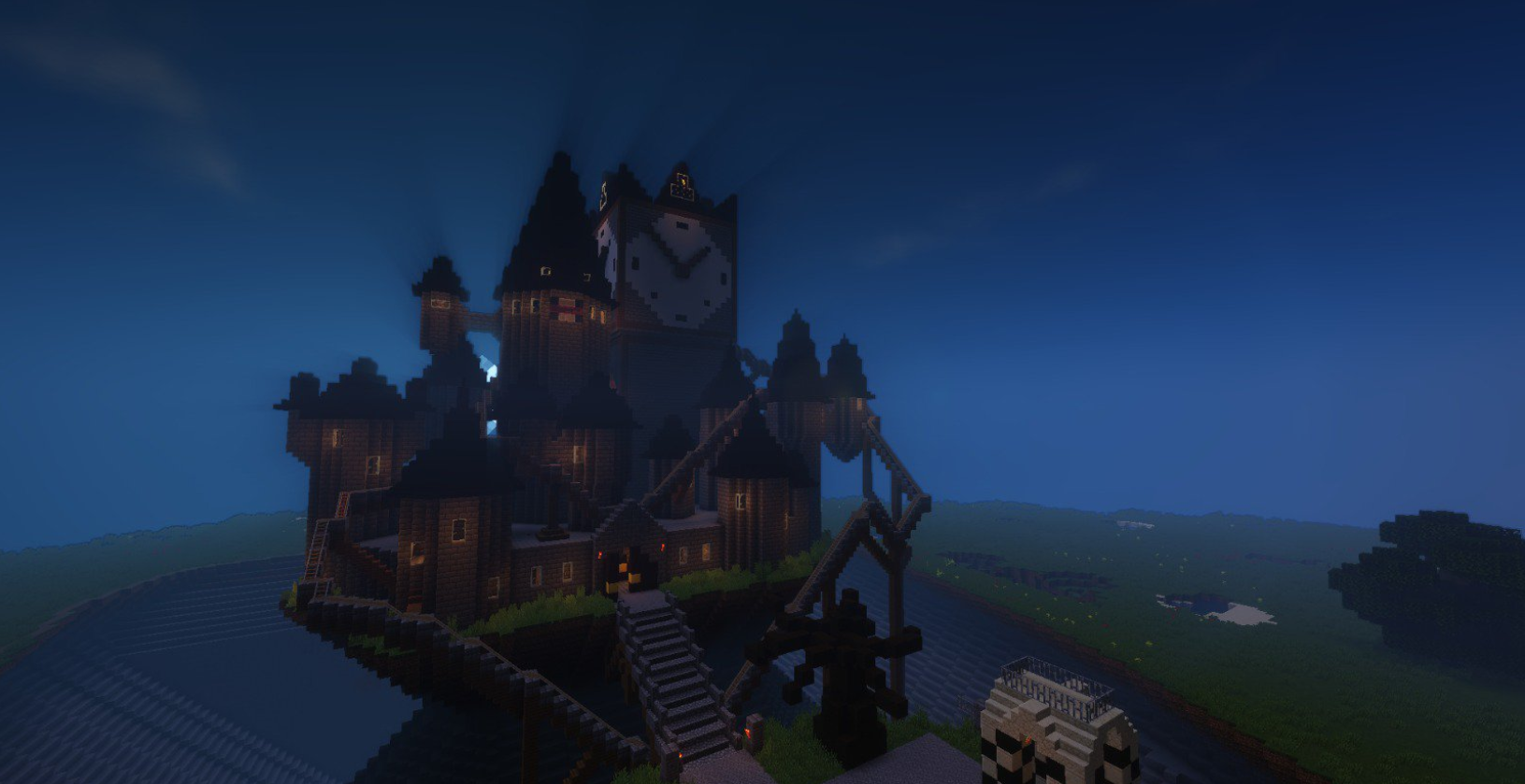 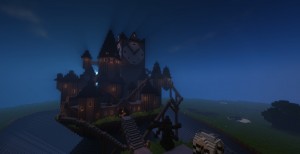 This Minecraft themepark includes 13 rollercoaster, 9 themed area's and much more!

I actually started on this map a long time ago (minecraft 1.2 was still brand new at the time lol) and i didn't touch it for the longest of times, untill i decided to upgrade the entire old park in 1.13 (now 1.14, it took a bit longer than expected) and this is that first update! this includes a complete overhaul of the Middle ages area, adding the new city "Entrage" (which is also the new entrance of the park). This city is being terrorized by Dracula, can you fight him? defeat him in the new rollercoaster "Dracula's Castle"!

3 area's will get an overhaul in the next update, but this will take some time, so enjoy this version! 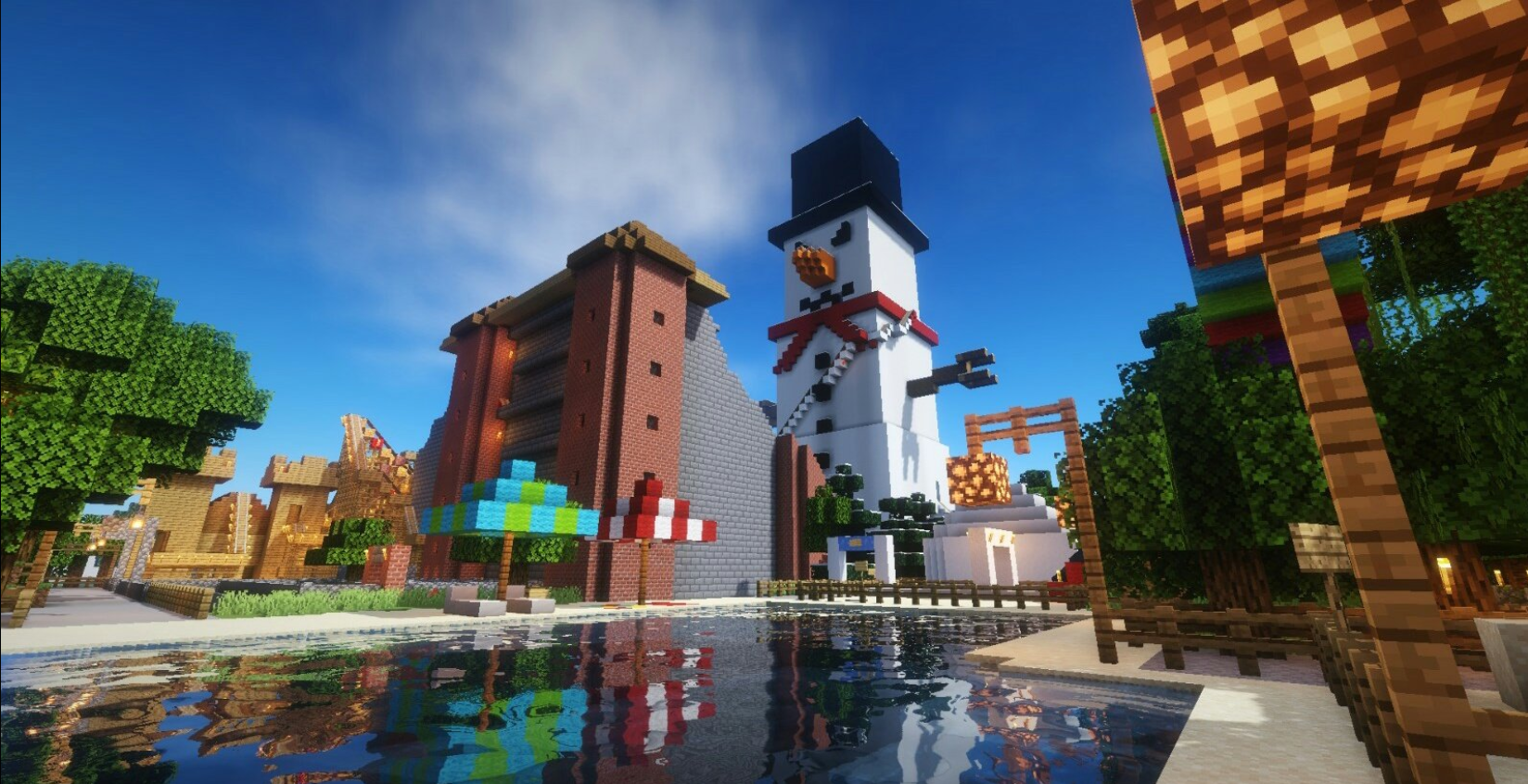 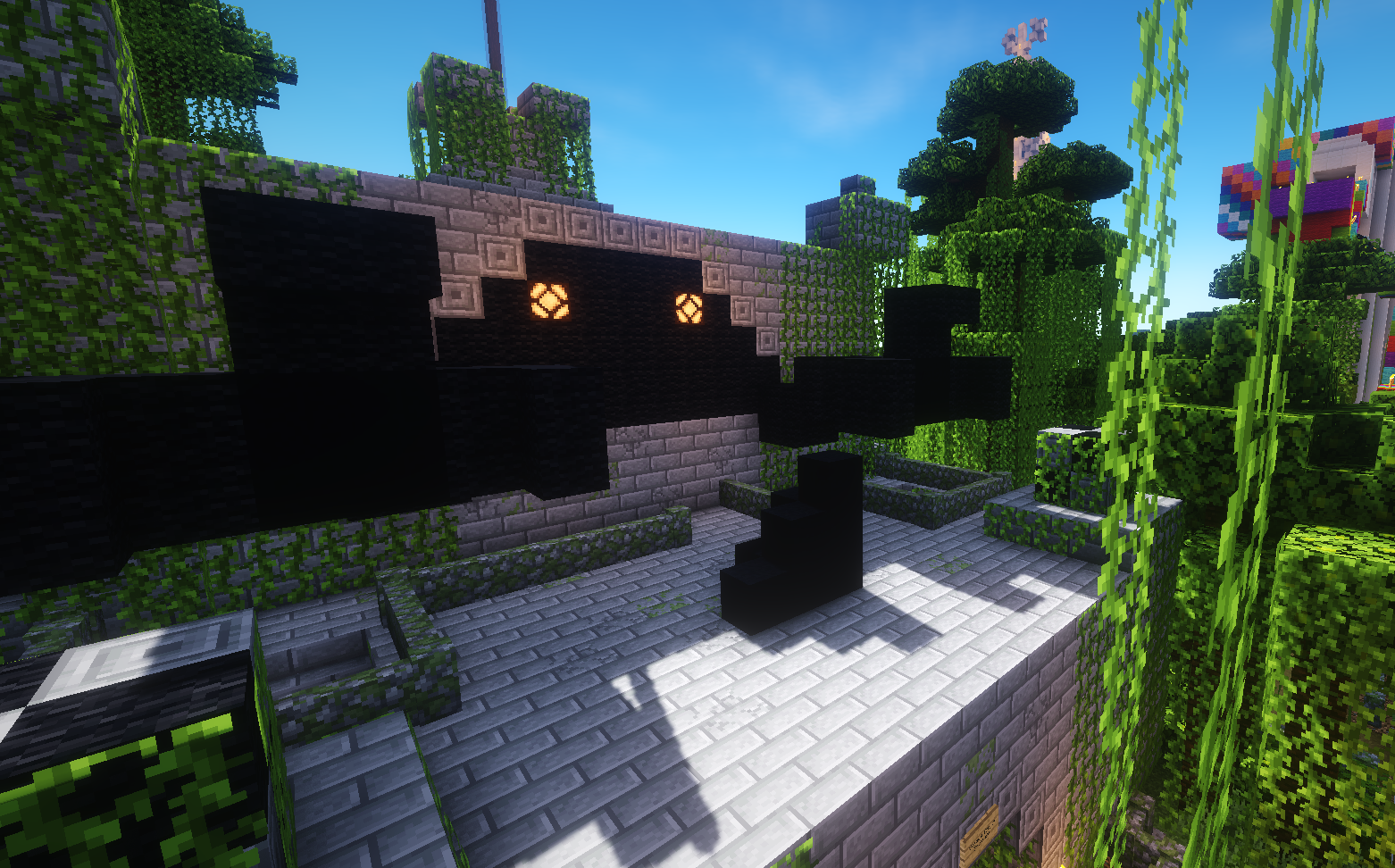 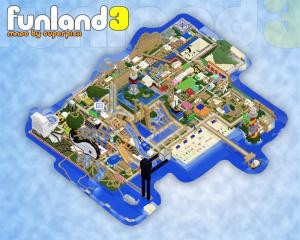 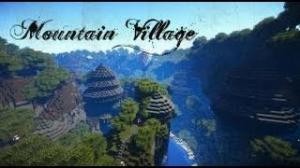 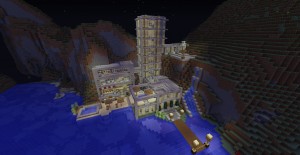 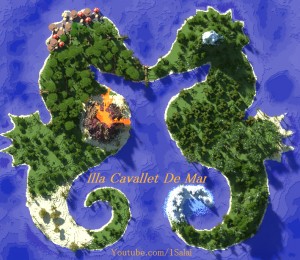 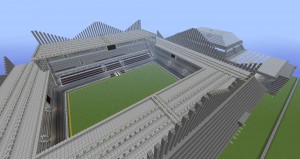 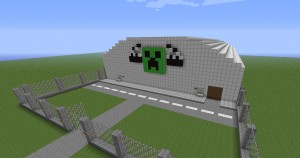 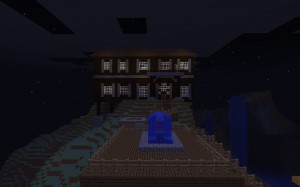