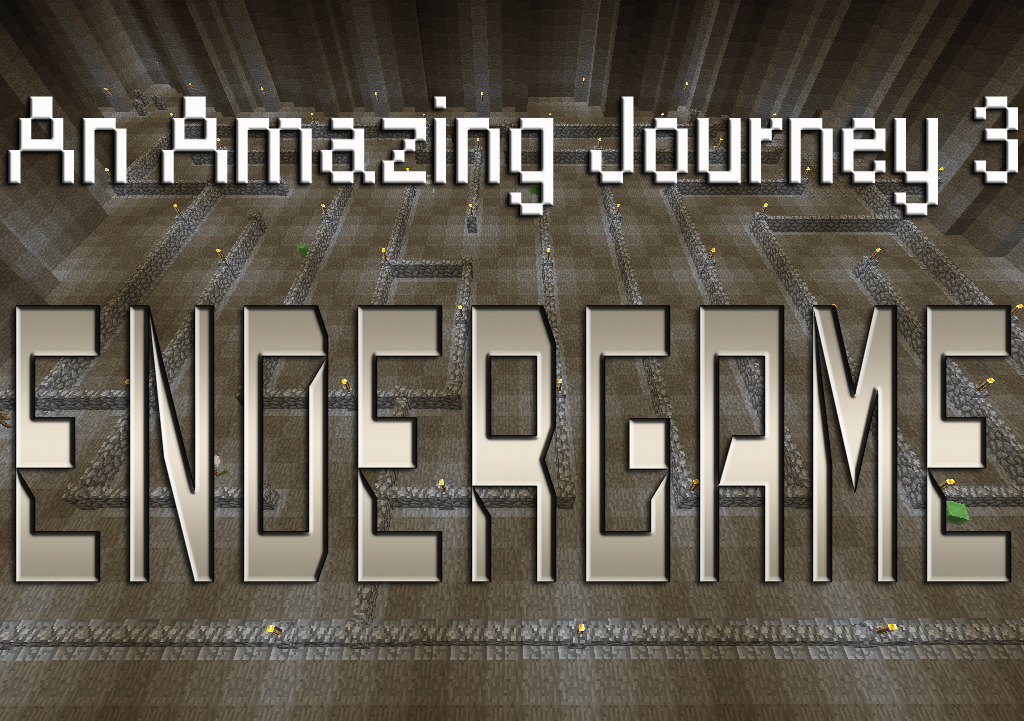 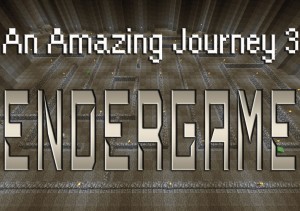 Finally, after 5 long years, the third entry in my Amazing Journey series has been released! This trilogy started long ago, in 2012, and has finally concluded here with this release, wrapping up the trilogy. It all started as a means of expressing my creative side by creating 3D mazes with puzzles inspired by Super Mario 64. What is in this map is a collection of almost every single thing that has inspired me creatively throughout my life.

Here's a list of what to expect in this map:

Note: This version of the map is accompanied by a smaller Resource Pack.


Please enjoy and let me know if you spot any bugs or if something isn't working right.

This map has been updated since its initial release. Here's a changelog: 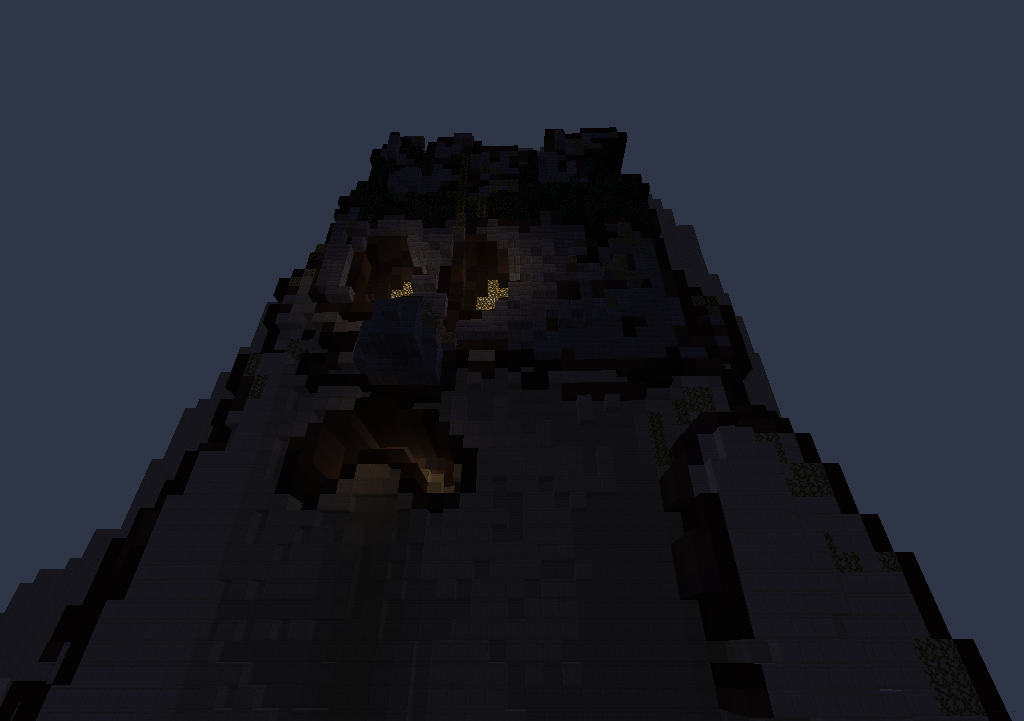 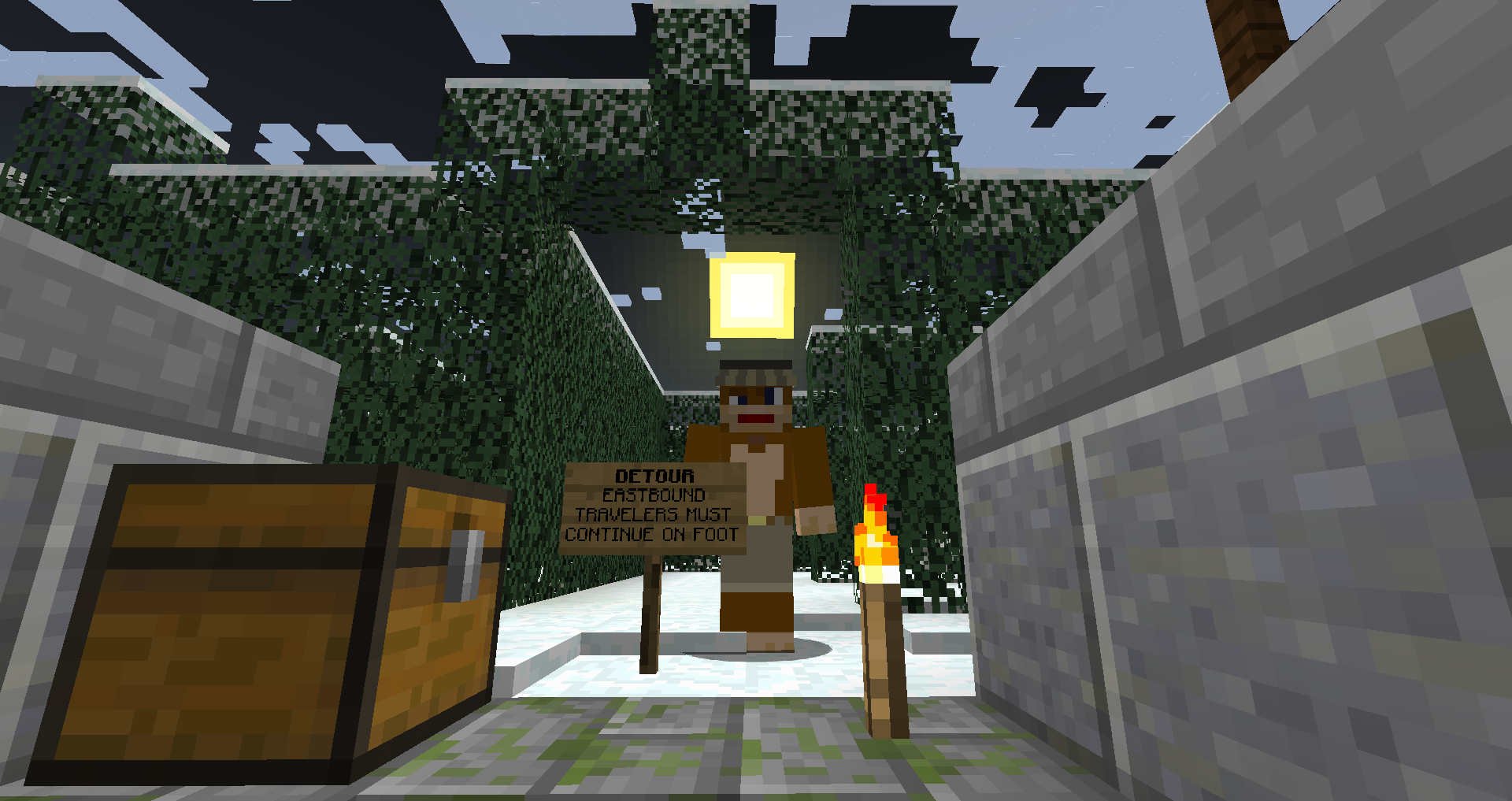 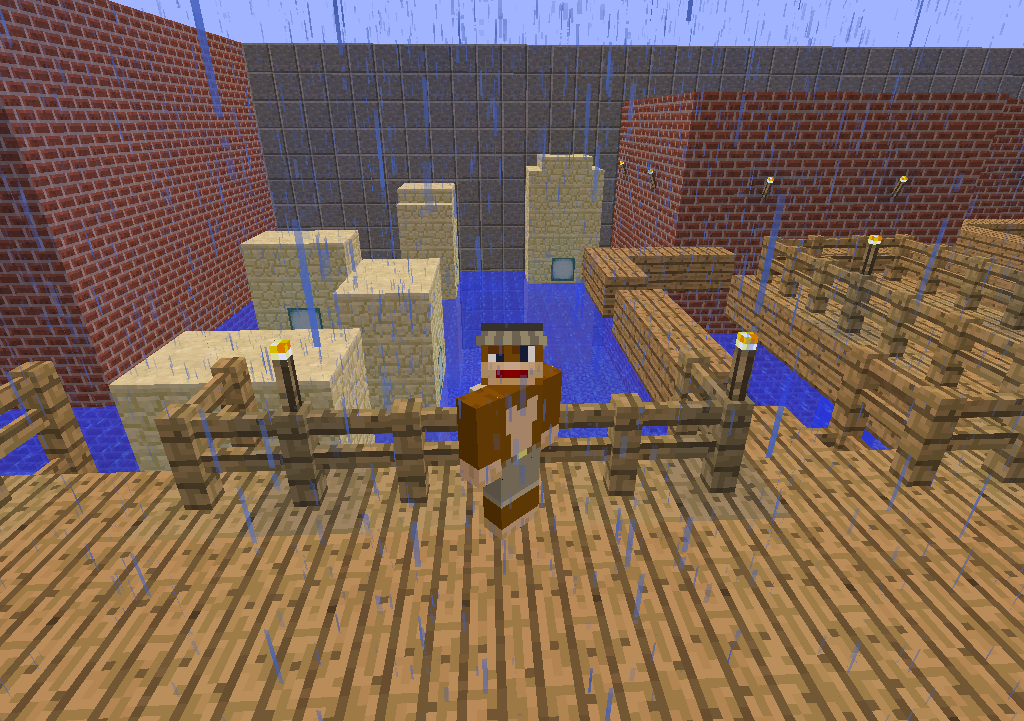 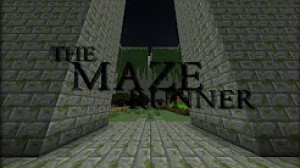 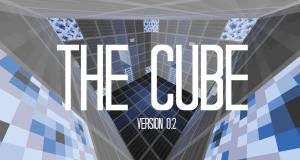 THIS IS CUBE! Labyrinth/Maze full of traps and chambers. 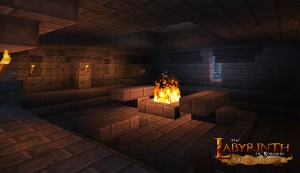 The Labyrinth of Sor 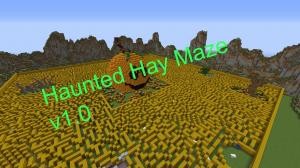 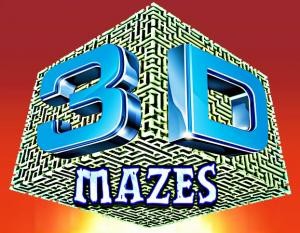 Using the power of levitation, navigate through 10 three dim 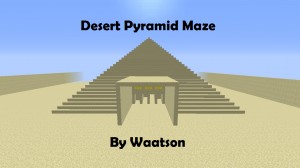 Desert pyramid maze is a large 3 leveled maze in a pyramid. 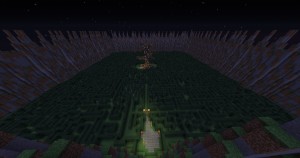 One wrong turn and you're lost! Are you ready to solve this 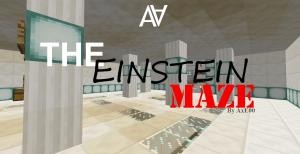 A maze inspired by the "Labyrinth of Einstein". An exciting