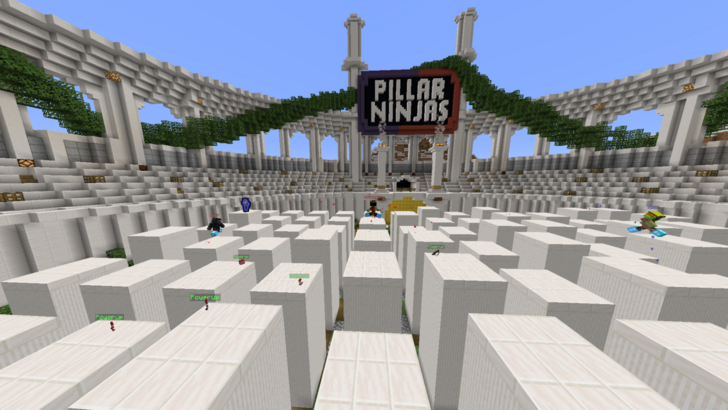 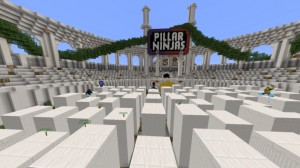 Try to hold the tag for as long as possible. Pass it to your teammates while trying to avoid opponents.

Try to hold the tag for as long as possible to gain XP levels overtime. Once you reach 100 levels you score a point for your team. Avoid being hit by the enemy team, else they'll steal your tag.

Once you get the tag, try to pass it to your teammates by hitting them with a bow and arrow, without missing. Every time you hit a teammate you score a point. Like in the Clutch gamemode, it's best to avoid your opponents.

You can also find this map on Minecraft Realms. 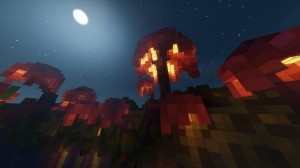 Jump from platform to platform, and get to the corner ones t 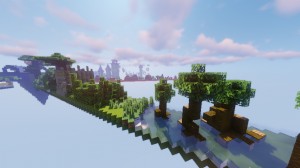 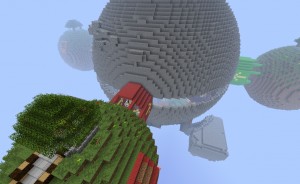 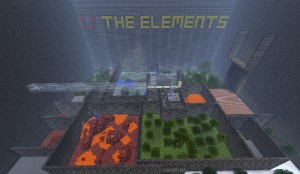 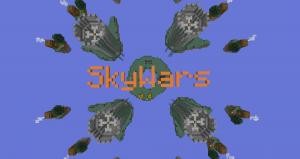 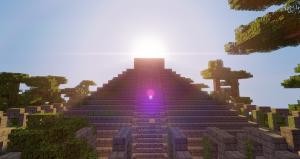 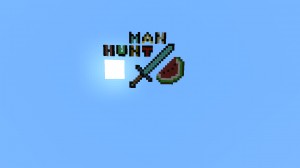 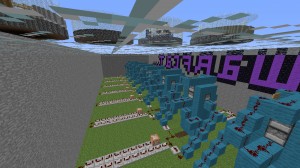