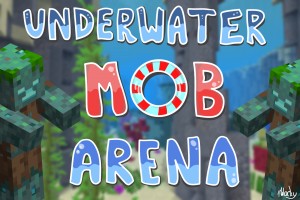 Underwater Mob Arena is a single-player or co-op PvE minigame featuring 20 waves of mobs that get increasingly more difficult over time.


You must defeat all enemies in all 20 waves to win.
In between waves, you can use coins, which are obtained by killing enemies, to purchase gear in the shop!

"Most gamers are familiar with arena combat, where you defeat mobs one after the other in an enclosed area, attempting to survive until the very end. Underwater Mob Arena takes that concept to new depths as you complete wave after wave of aquatic combat. Defeating enemies will let you purchase upgrades to weapons, armor, or even powerful items with special abilities, such as sucking in nearby mobs or blowing your foes sky high."


Join my Discord to know when something is released, updated, or to connect with me! discord.gg/xS57622

Check out asluup and iWacky! (tell them I sent u lol) 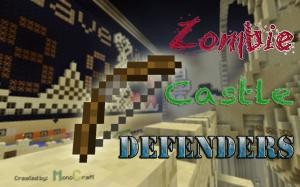 Are you ready for the zombie invasion!? You must defend your 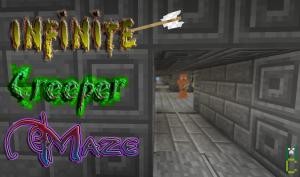 In this map, you must make your way through different rooms 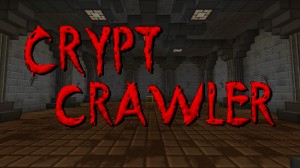 Hack and slash your way through a vast dungeon, collecting l 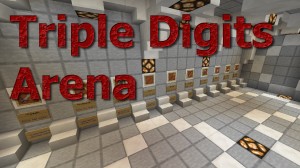 Fight in 10 difficult arenas with 10 unique classes against 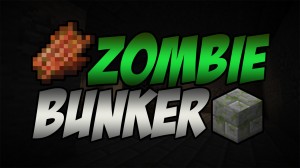 Welcome to Zombie Bunker! Fight alone or with friends agains 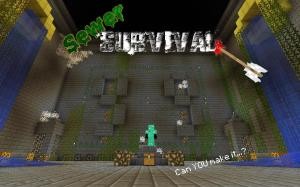 Do you think you have what it takes to survive the sewer? 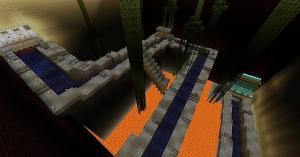 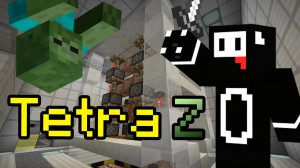