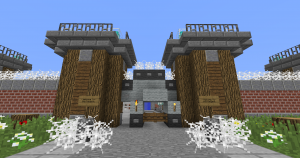 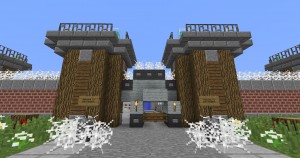 The Conquerors has gotten power hungry after The Legion's defeat, and they must now be defeated. Destroy them in the Battle for Clieria while you help out the newly introduced community. Who will win?

Other Maps in the Series

Some of the communities from The Zombie Apocalypse 2 is not included in this list, because they either got defeated, overrun, or taken over. 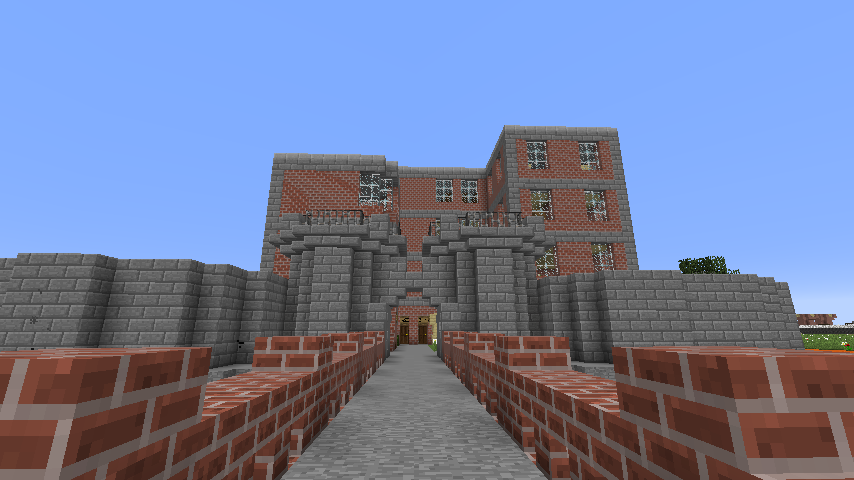 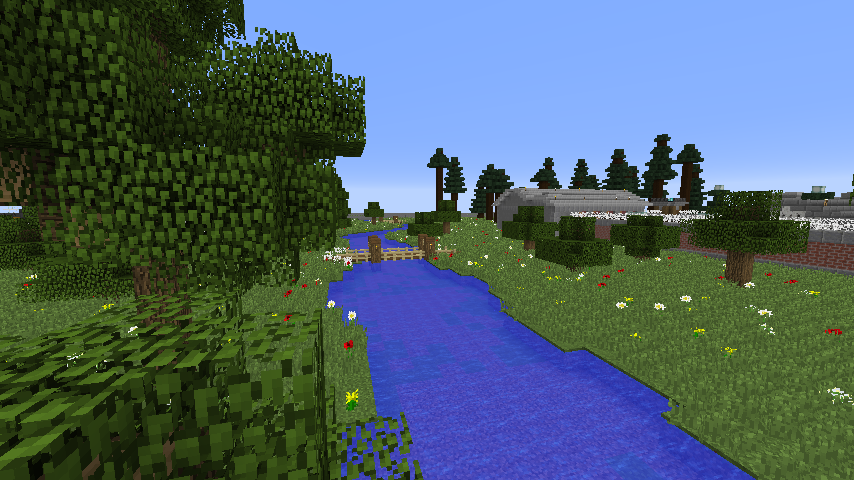 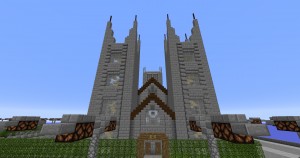 This is an episodic survival map series with a story. Episod 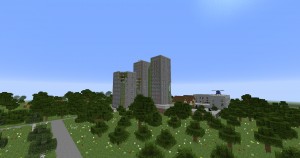 This is a remastered version of The Zombie Apocalypse 1! 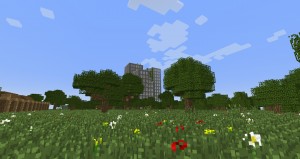 Eat, go on supply runs, build a shelter. How long can you su 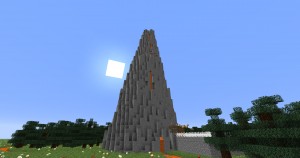 The Zombie Apocalypse 2: Aftermath takes place in the same u 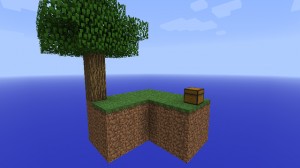 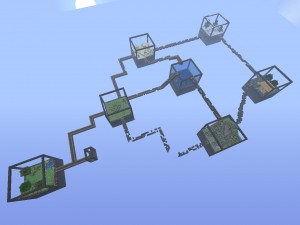 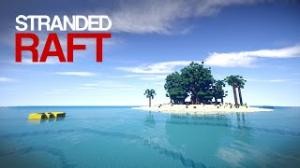 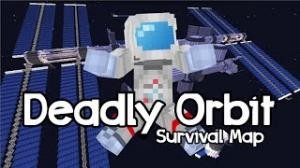 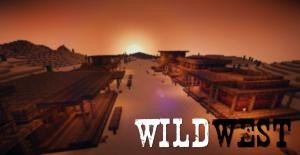 Western survival map made for the minecraft 1.7. A beautiful 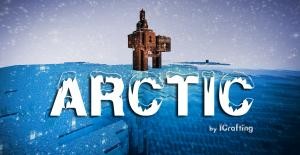 When you wake up you feel extremely cold. You look around an 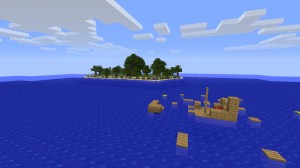 You have been shipwrecked. The only thing in sight is an isl This new map brings the Shine out of resource pack technolog