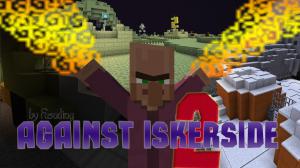 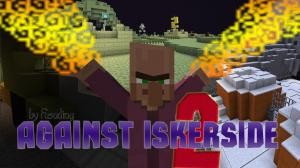 Second and final part of Against Iskerside series! Here you will continue to be a scientist, will escape from the colony of the sorcerer Iskerside to assemble a team and defeat him at last! Along the way, you will need to communicate with villagers who can help you, and find tricky ways to achieve your goals, almost like in the previous part of the map.

The map turned out to be longer than the first one, more quests and generally no more parkour!


In total there are 4 chapters, the first 3 of which are similar to the first of "Against Iskerside 1". There are several secret items that can be found. Also, the map still contains humor, but this time it's better, I think :). Memorable characters, confusing puzzles, interesting ideas, an amusing story, a "half-open world" - all is here!

For better look, it uses enough particles and sounds, so don't turn them off! The rules of the map and everything else written inside. I think, you can play this map even if you not complete the previous one! Be attentive and smart and you will complete it! Good luck in the play! 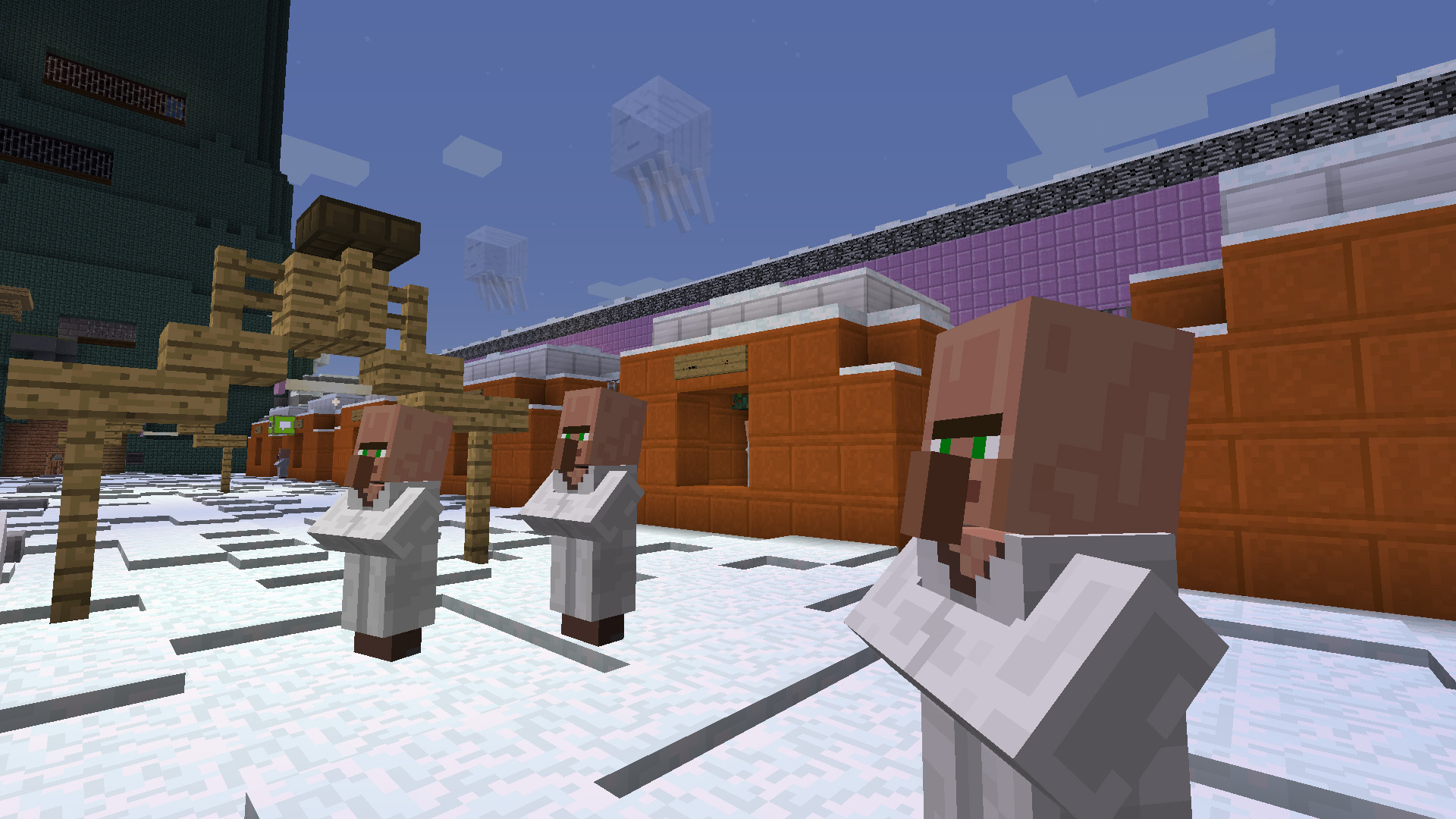 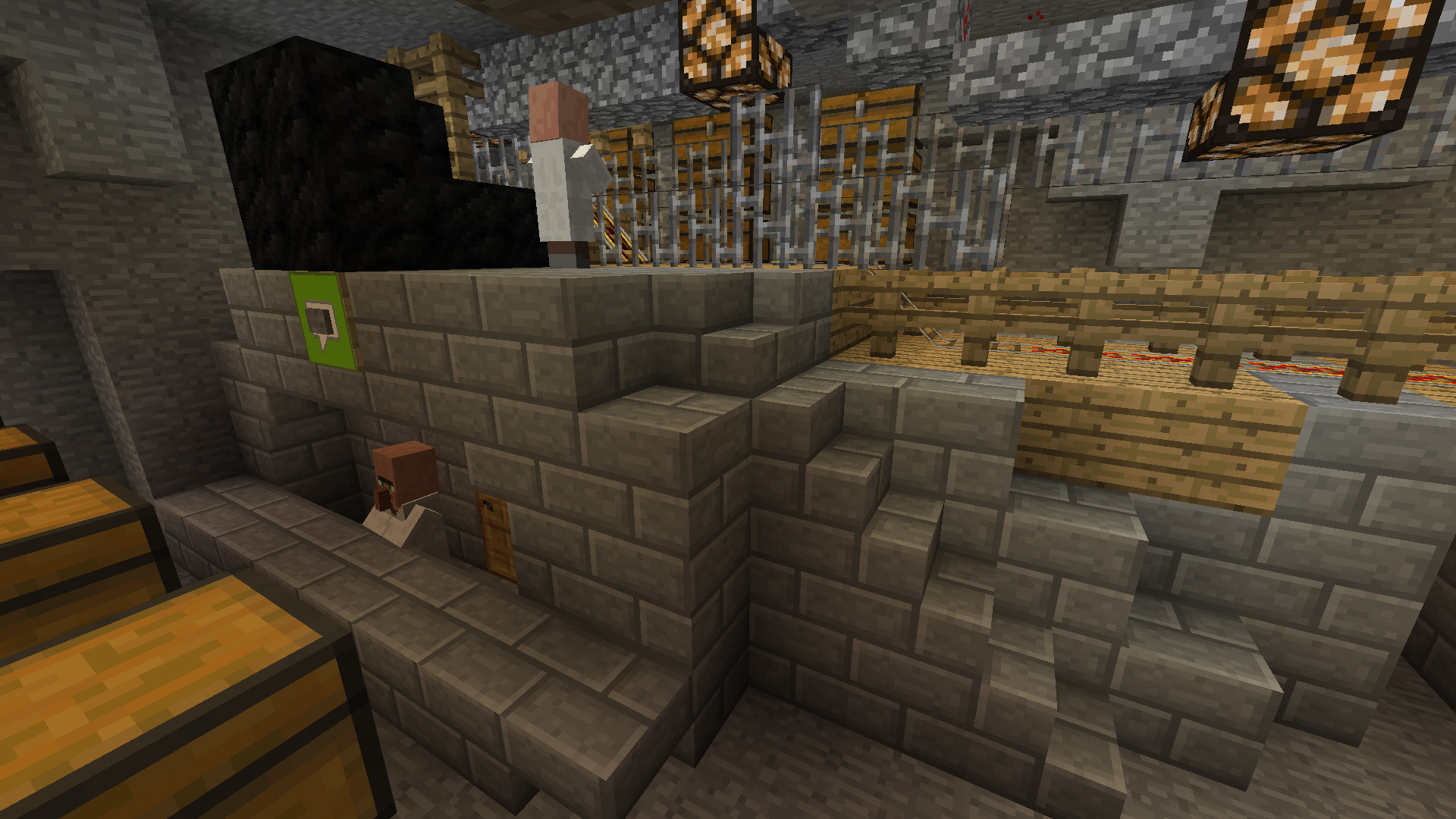 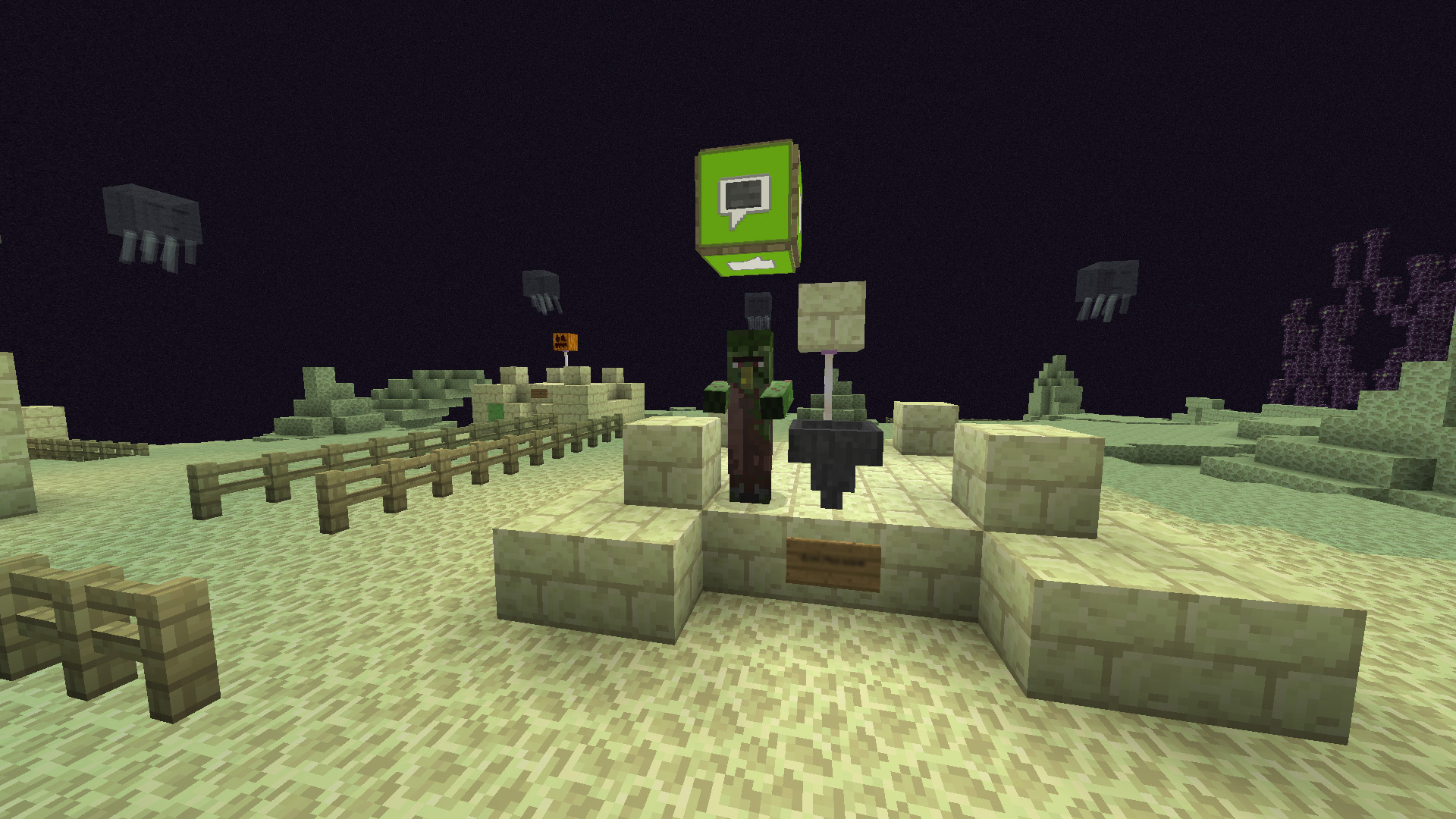 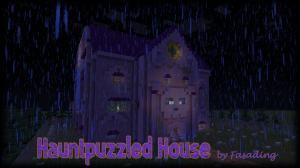 Once, the scientist Ariot received a strange invitation to c 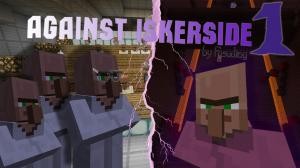 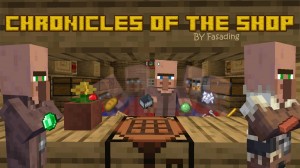 Chronicles of the Sh

In this map, as a seller, you'll have to hastily serve the v