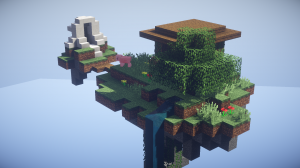 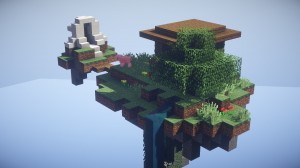 This map has to be played in survival mode, since it is also a survival map; you and your pet pig Herman find your selves on a floating island surrounded by other 8 islands with different shapes and bosses (some have more xp than the Ender Dragon!).

Each island has a Monument Chest, which contains the Block and some extra food and building blocks to move between the islands. Some chests contain custom armors and weapons, useful to the epic final battle!

You will die a lot of times, so I activated the keepInventory and turned off the mobGriefing. It won't rain, but the sky will darken anyawy.

Also be sure to enter the map while in easy, normal or hard difficulty: if you don't, the bosses will not spawn. 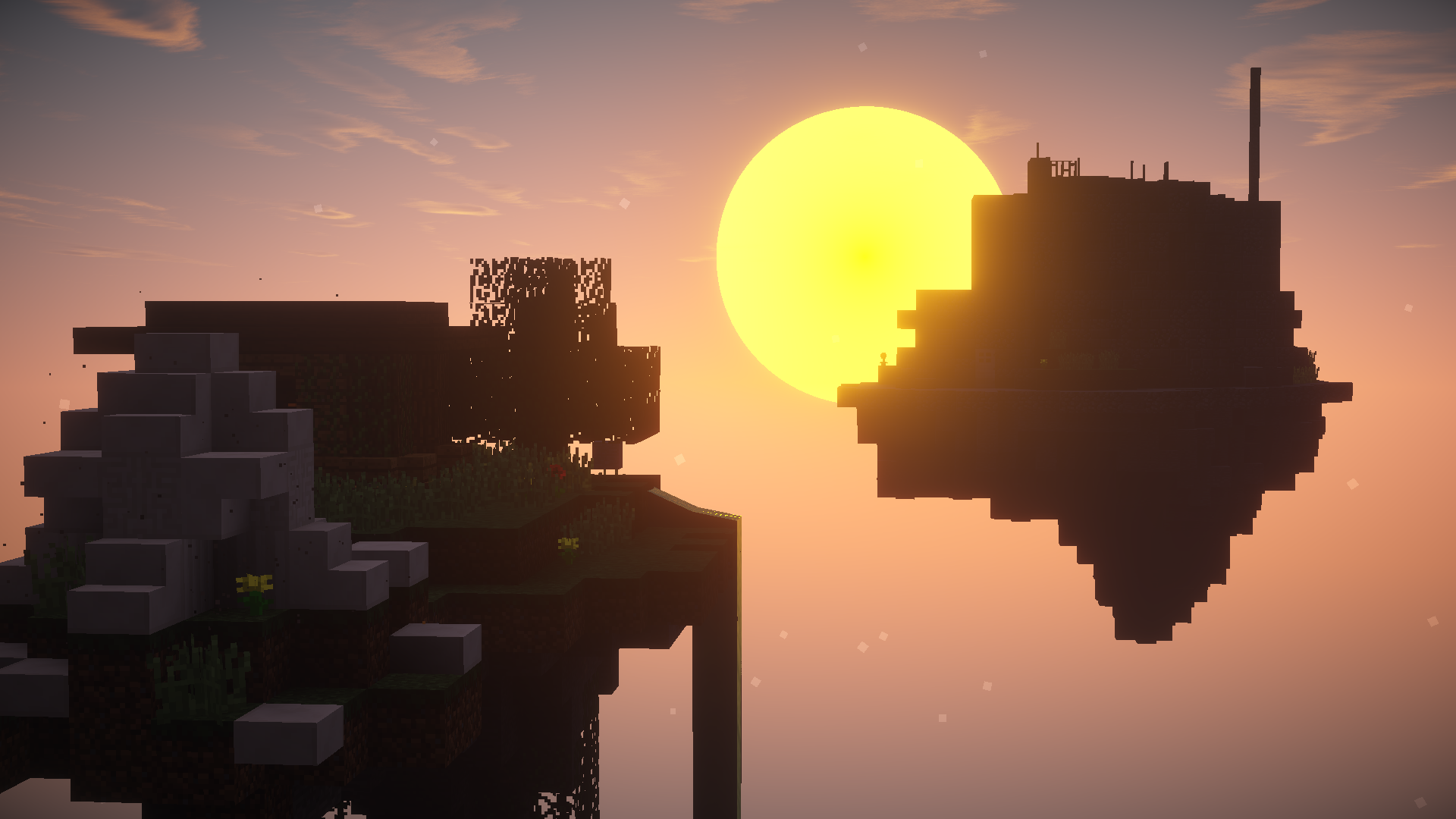 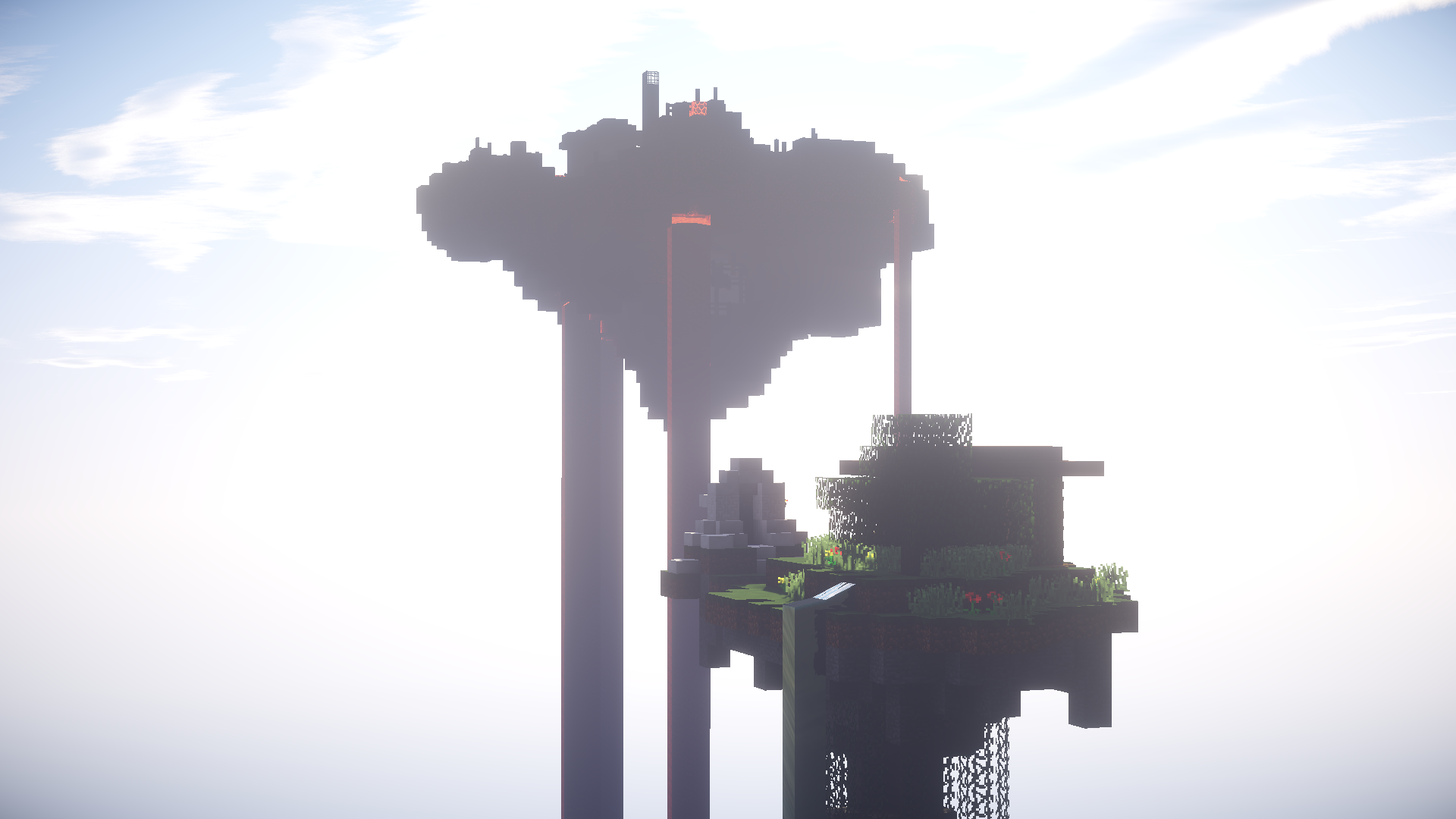 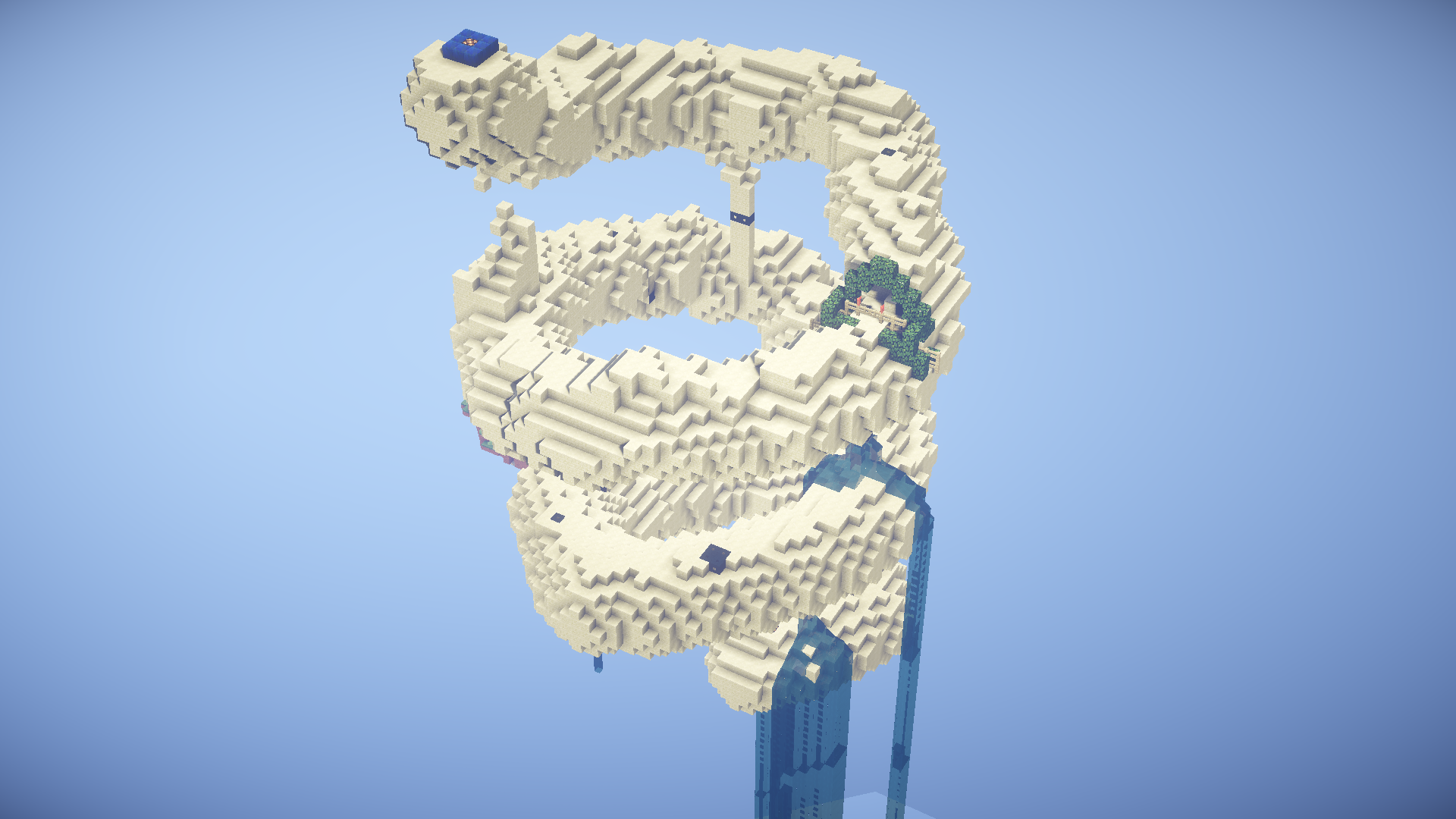 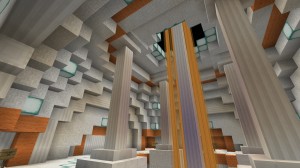 Spectrum is a complete-the-monument map with multiple genres 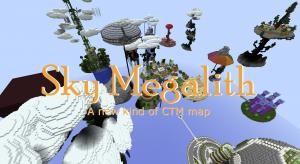 A new kind of CTM awaits you. Place several single colored b 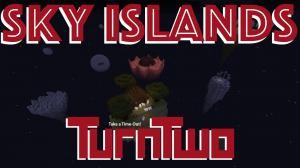 Traveling from island to island you will need the courage to 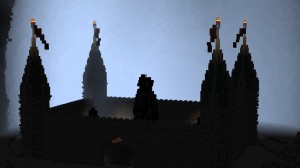 A miniature CTM with unique loot and mobs. Conquer dungeons 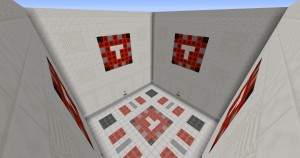 This is a sky-block-esque challenge map. Complete objectives 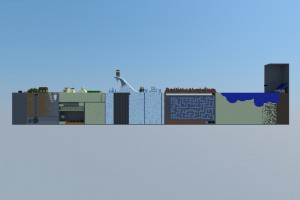 Race For The Wool #1

Collect three pieces of wool before the enemy team can, in t 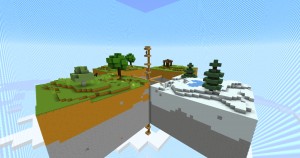 Welcome to Chunk Loader, a Complete the Monument map in whic 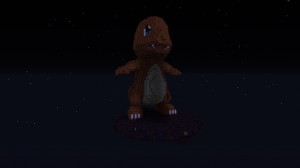 The Mission of the T