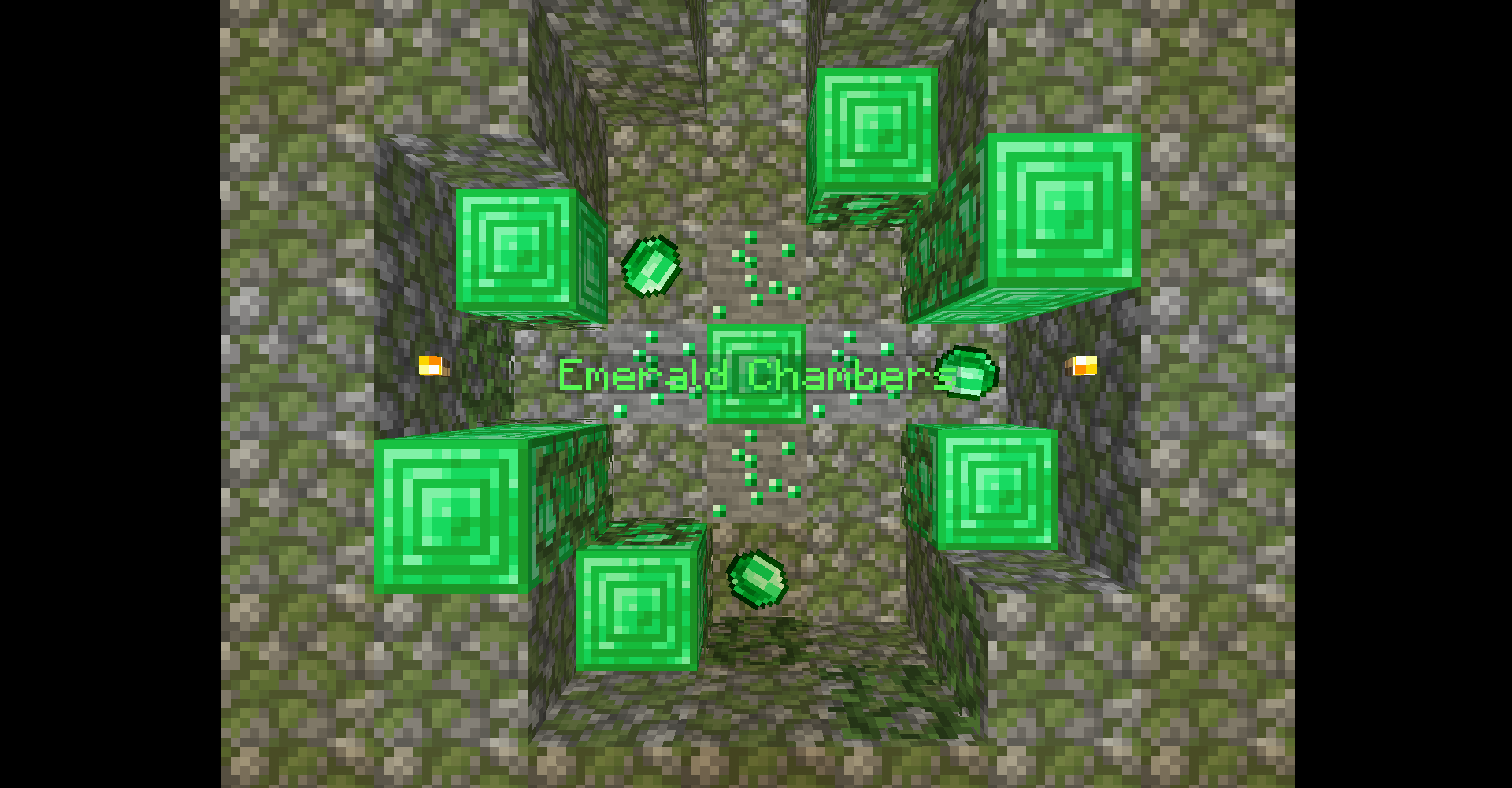 Three normal residents of deep underground hidden civilizations... chased away, all at once, by unknown darkness. All took the one-way route out of the pit of despair, with no way to return... until, 6 months after the discovery of Ruby Caverns, another dungeon was found.

The news from the first Dungeon spread quickly after the three heroes left the caves, unharmed. Everyone knew the God was freed... but where did he go? Where were the other two? No sign of progress was made, until a miner stumbled upon an entrance to an underground garden, fell in, and died... but somehow ended back up.

The second Dungeon was found, at last. But, nobody dared to get in. The Medal, granting one wish, would be down there, and after some investigation with the Magic that had been restored, portals leading to places all over the globe were deep down in there too. But why would anyone dare its life to get to that? Well, anyone but the three fled residents... they had no choice.

They gathered at the entrance, hidden from the rest of the world. They needed to go in, reach the portals, and defeat their past... but this dungeon wasn't the same as the other one.

Emerald Chambers is unlike every map you've ever seen. Every map claiming to be a roguelike isn't: this is. A ruthless dungeon crawler, with death around every corner. Countless item combinations, strategies, and generations. And because of the turn-based and information-rich aspects, there is nobody to blame except yourself.

The second installment in my dungeon series, this map makes you forget everything about all dungeons in the game, ever. As the world's first True Minecraft Roguelike, it has all the content you'd expect: monsters, floors and bosses to beat; casts, potions and scrolls to identify; tools, abilities and resources to master. There are many ways to play, and rushing through carelessly is only one! But don't lose yourself in the options: the monsters are strong and the bosses are smart.

Turn-based gameplay! Infinite time to overthink all your decisions, but the options are much harder. Randomized items! Also, random color codes! Permadeath has been extended: no more bonuses can be earned by simply playing a lot!

No more multiplayer! It is still supported, but only one player can be playing. 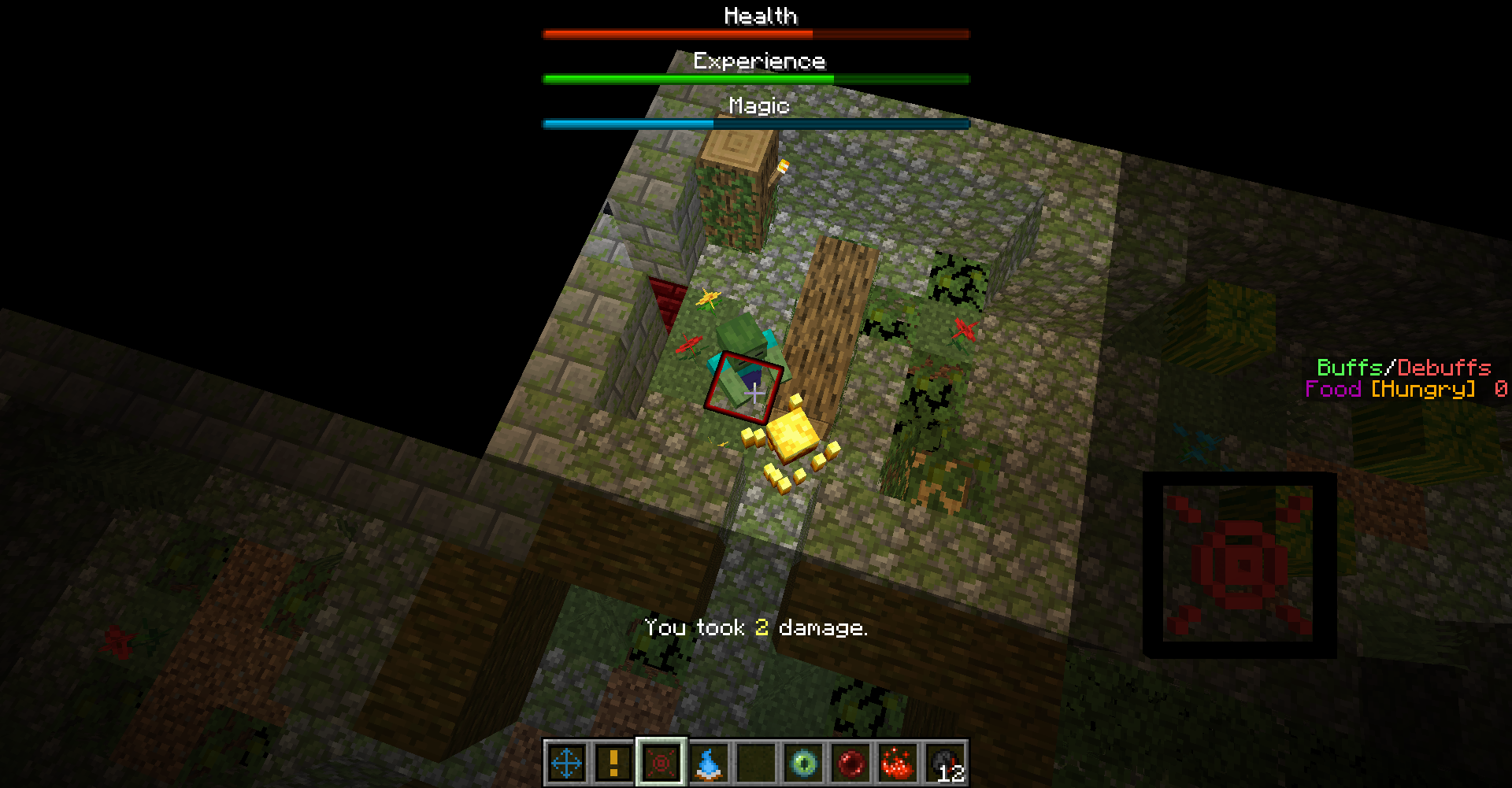 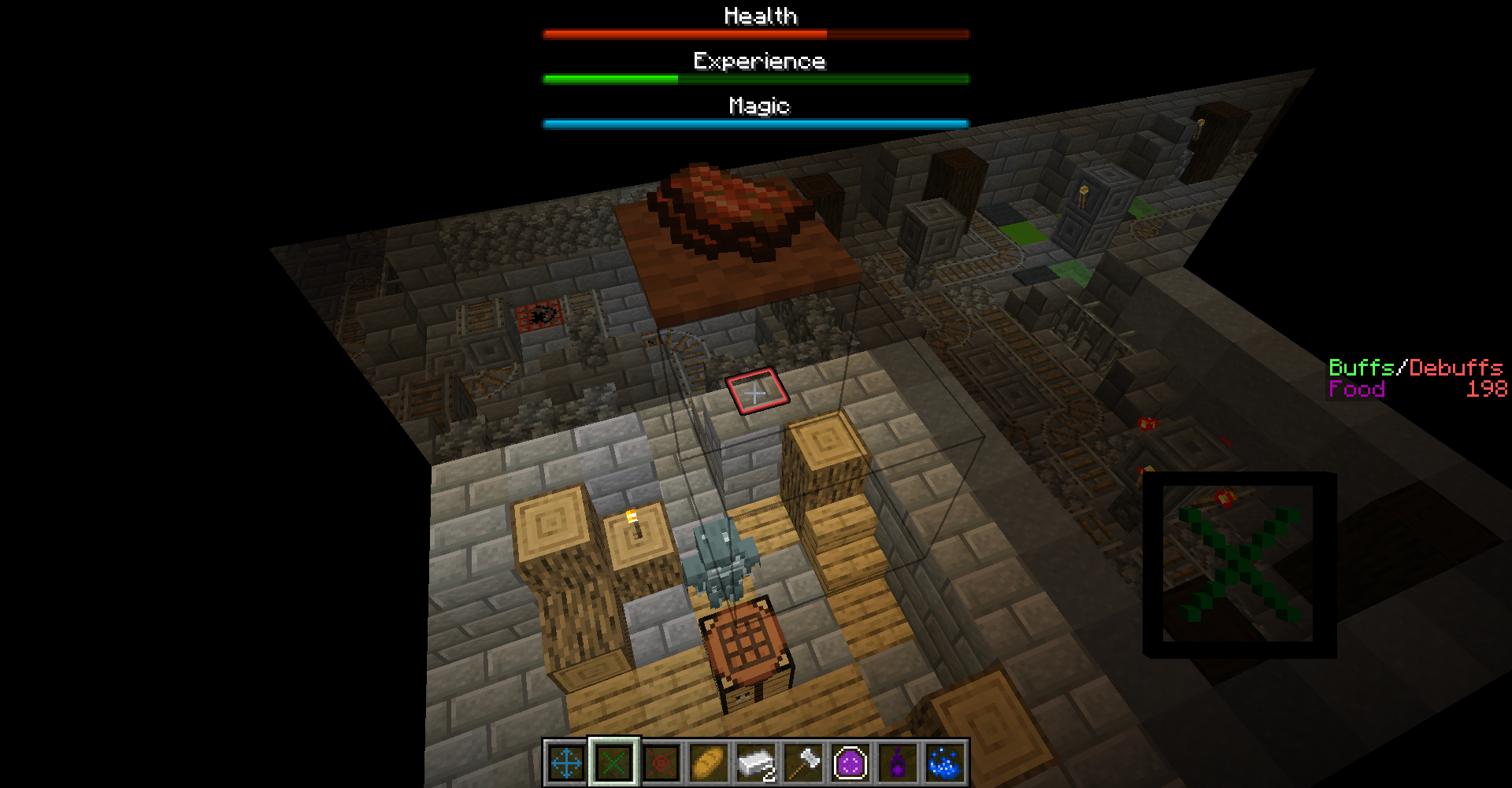 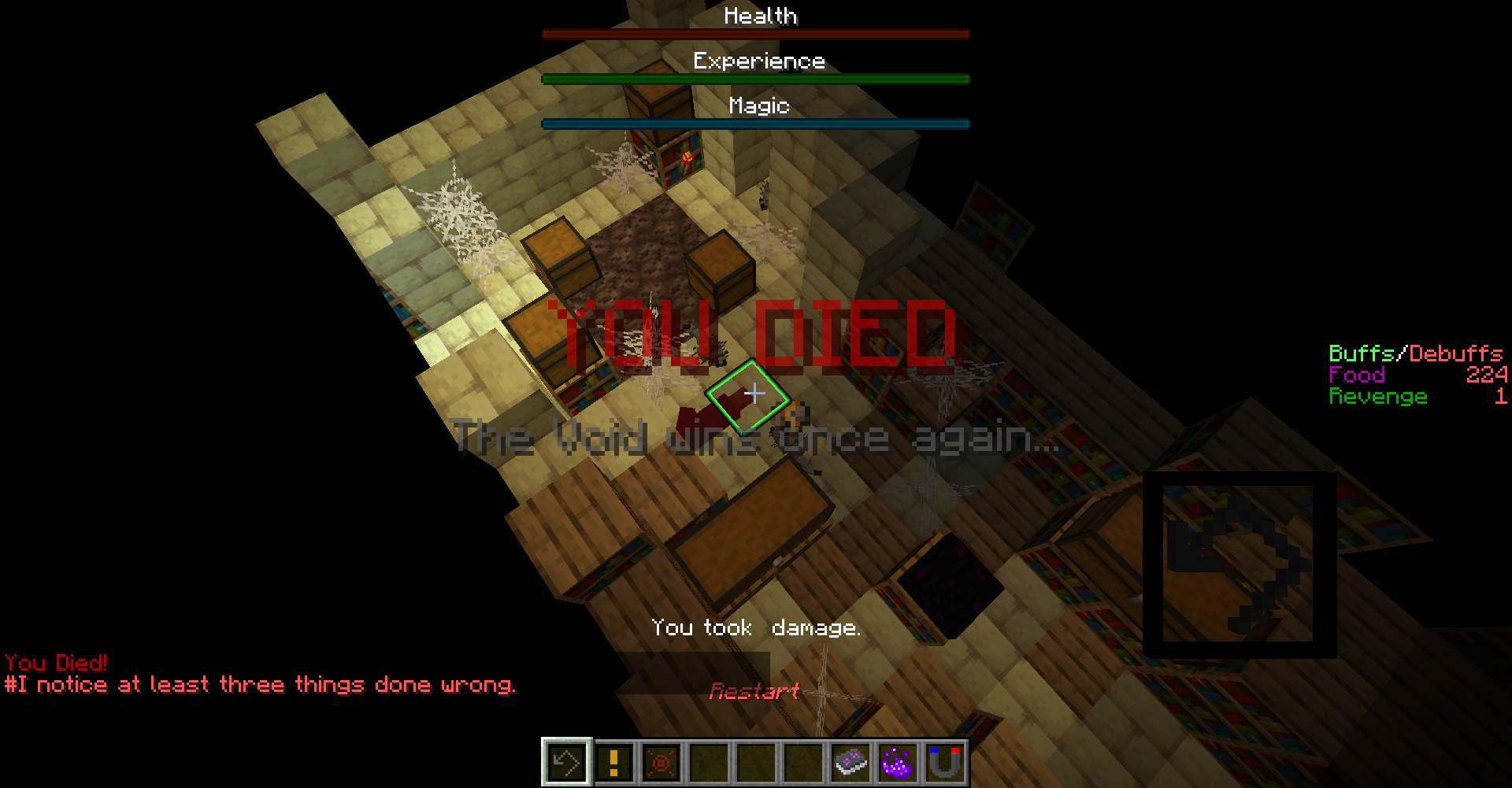 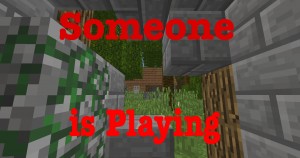 This map is for 0 players, or less. If you can't get that gr 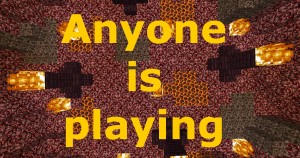 I need beta testers for my map! Oh wait, I already got one. 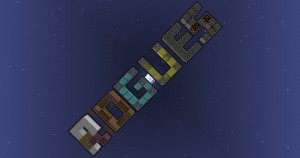 Become invisible and steal, murder and betray your enemies t 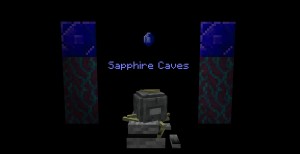