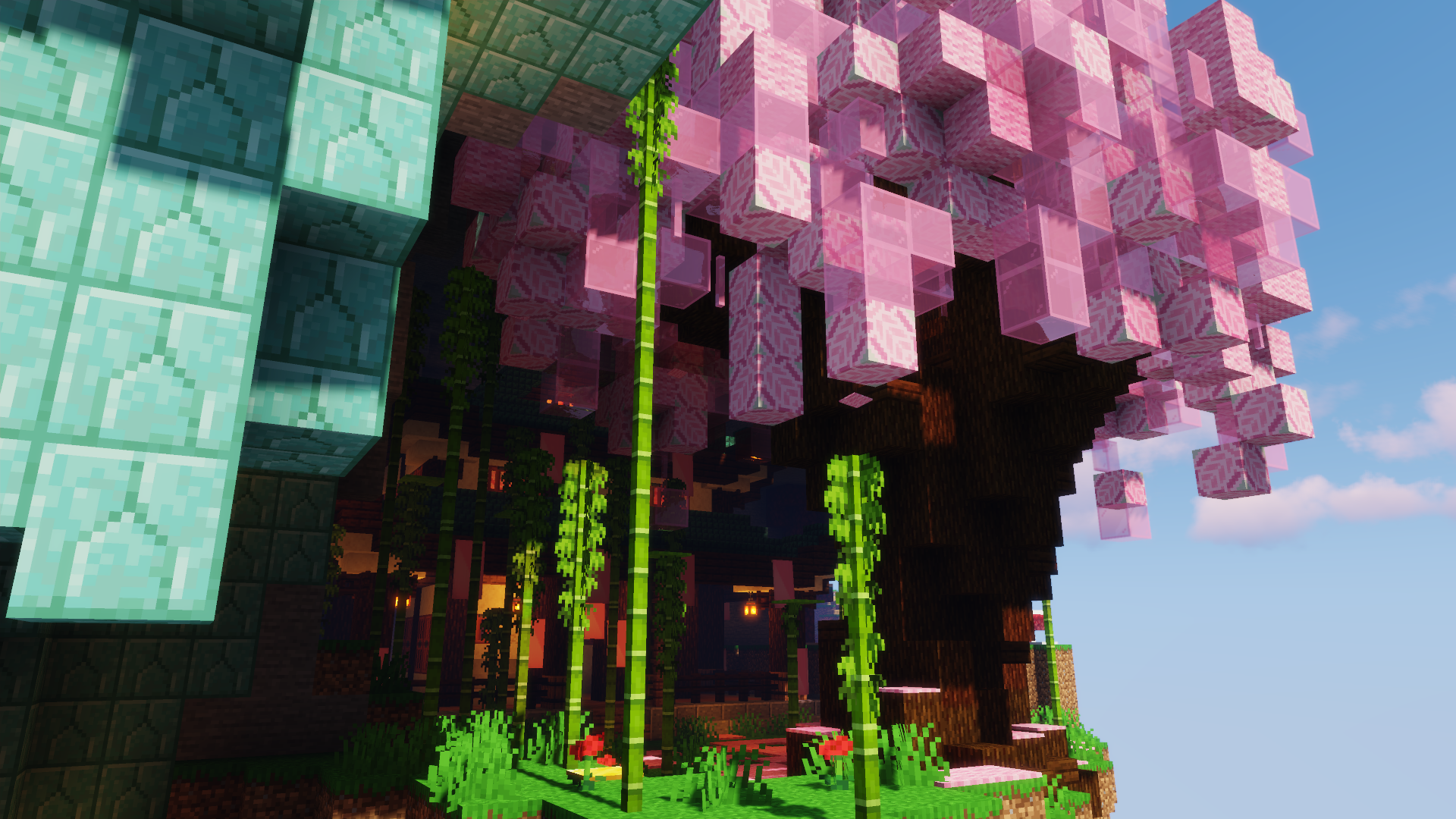 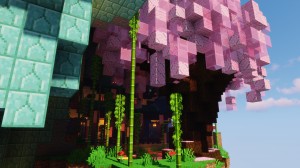 Planet Parkour 2 is a fast-paced Minecraft parkour map with 40 stages of medium difficulty parkour and is fun to speedrun!

On January 13th, 2021 NASA's Hubble telescope has once again discovered a habitable planet with an amazing parkour playground similar to its last discovery (Planet Parkour) which is called "Planet Parkour 2". There is no other place like our Earth, for humans to survive and parkour, however, this doesn’t stop scientists from looking at other worlds in our universe, finding a habitable planet for us in case things went south here. The team working on this planet confirmed that although there are 40 stages in this parkour map, it's at least 20% bigger than Planet Parkour. Researchers also found some evidence that there could be more planets orbiting Planet Parkour 2's star, however, more data is needed to come to a conclusion. Future missions may be able to tell us which one of these planets has more parkour potential, although you can check it out yourself using the simulation in Minecraft.


- Bug fix: The Elytra at the start doesn't equip if you fail the course after the last ring 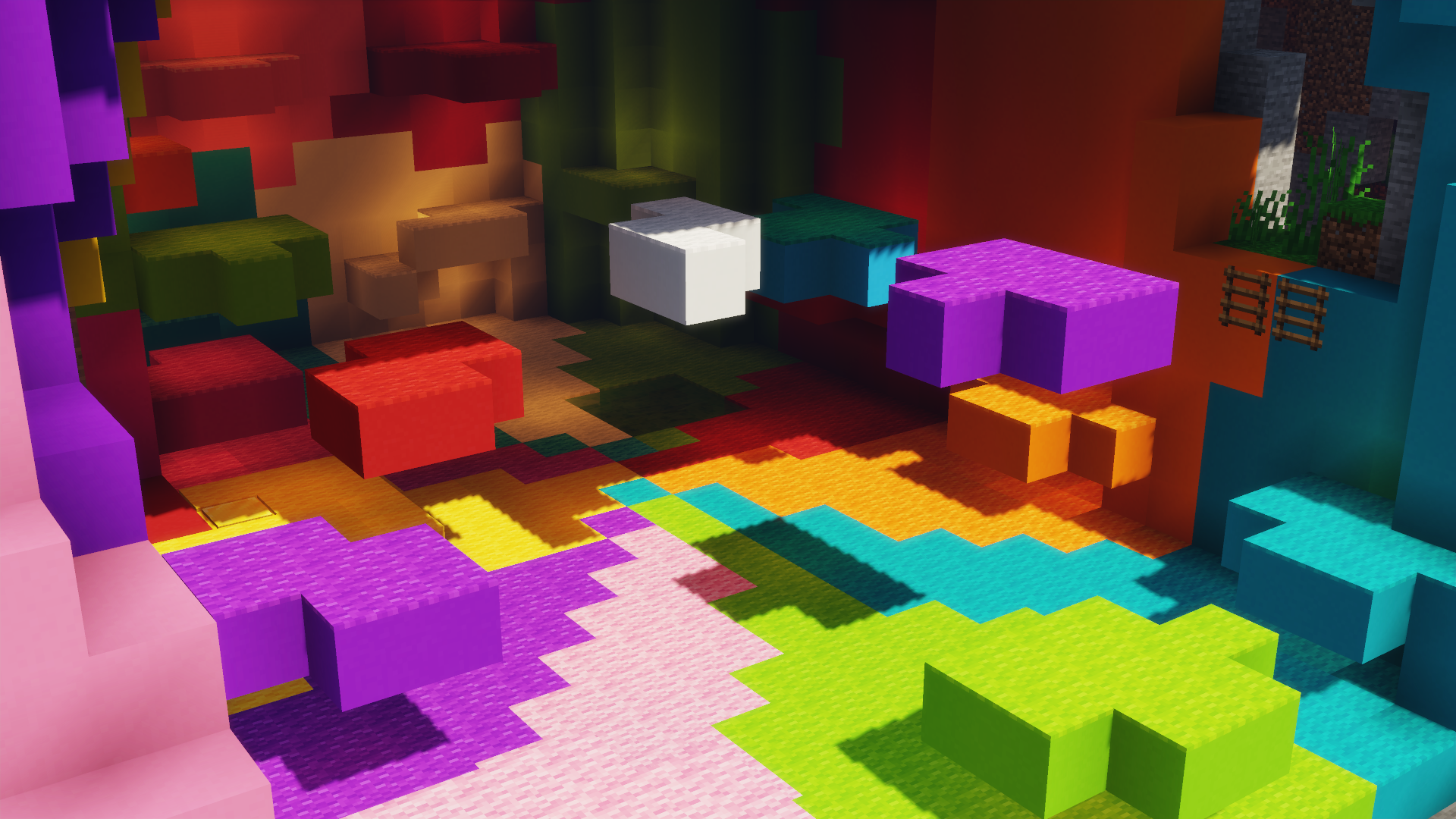 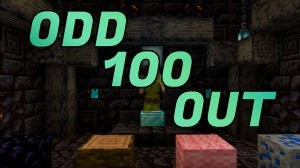 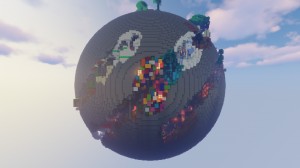 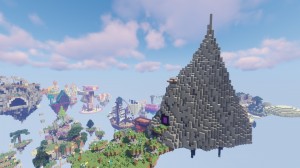 Welcome To Parkour Islands, One Of The Biggest Minecraft Par 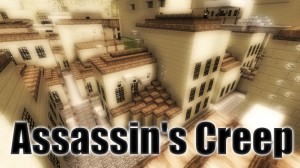 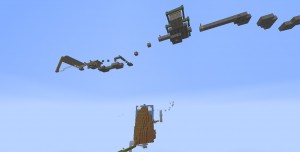 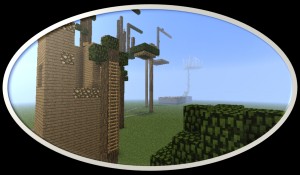 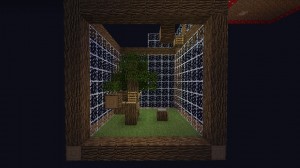 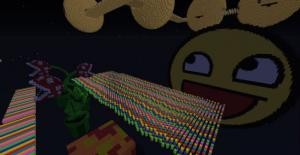 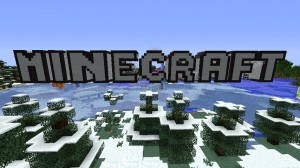 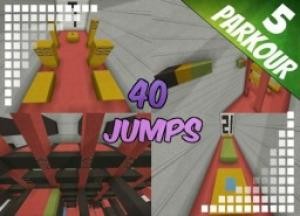 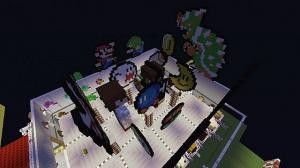