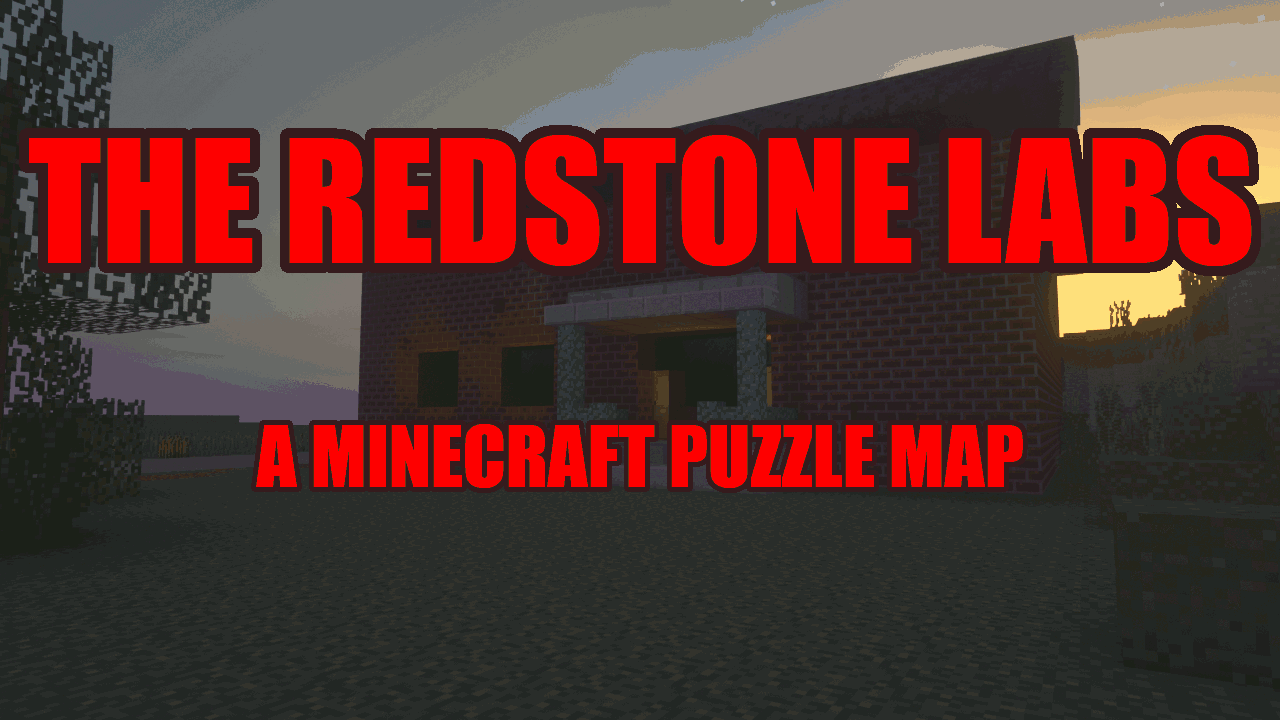 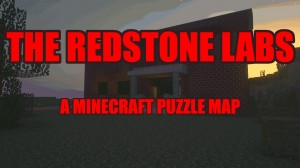 The Redstone Labs is a new puzzle map with some parkour elements from the creators of Escape Rooms 2, it is a redstone puzzle map very similar to Electric Cave by Rymdnisse and a Polish map called Redstone Base. The map contains a basic redstone tutorial for those of you who don't know how redstone works.

The Redstone Labs is available in two languages: English and Polish
You can select the language in the lobby.

NOTICE: This map is NOT multi-player compatible.

There is a hidden code somewhere in this map, the first person to post
it in the comments will be mentioned in my next map.

The map can be played in either adventure mode or survival mode, the gamemode can be selected in the lobby.
Adventure is the default one, you will have to break redstone and repeaters using a special tool. The tool can only break redstone components so you will not have to worry about accidentally breaking blocks that you're not supposed to break.

Because some people may find constant slot-switching annoying, you can also play in survival mode. If you make the decision to play in survival, please do not break any blocks other than the ones you have placed yourself.

If you enjoyed this map, you may also like our previous map, Escape Rooms 2.


We're currently working on Escape Rooms 3 and it should be ready by the end of 2021,
so stay tuned! 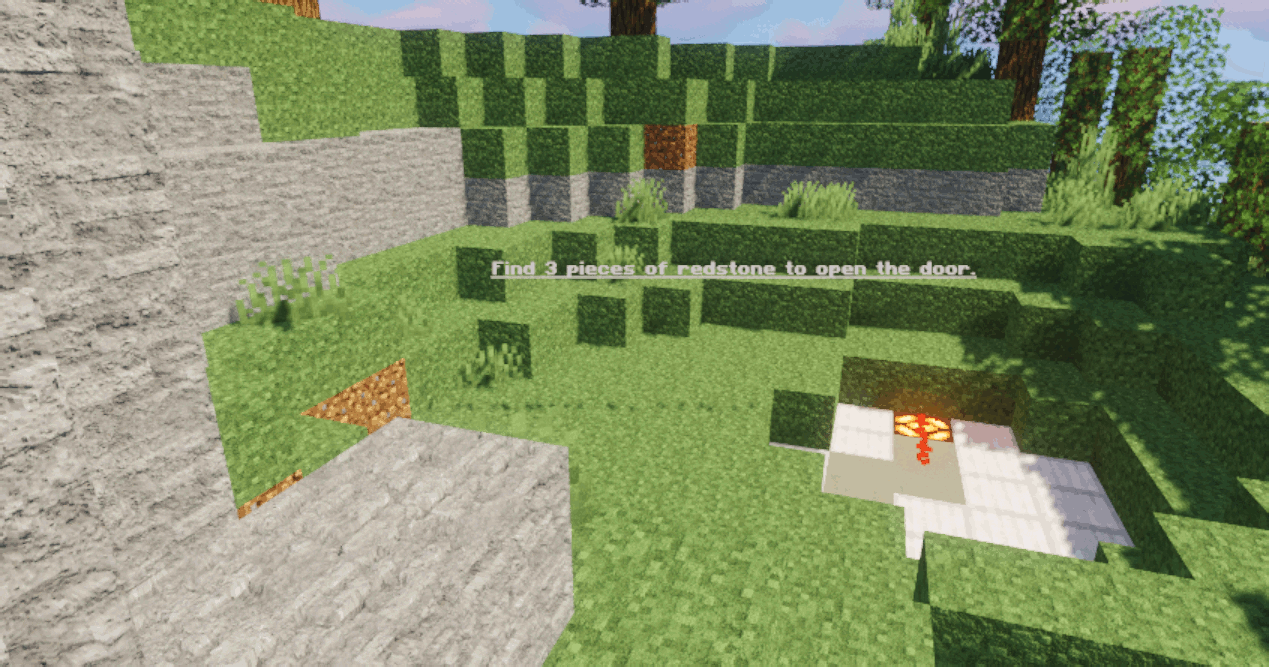 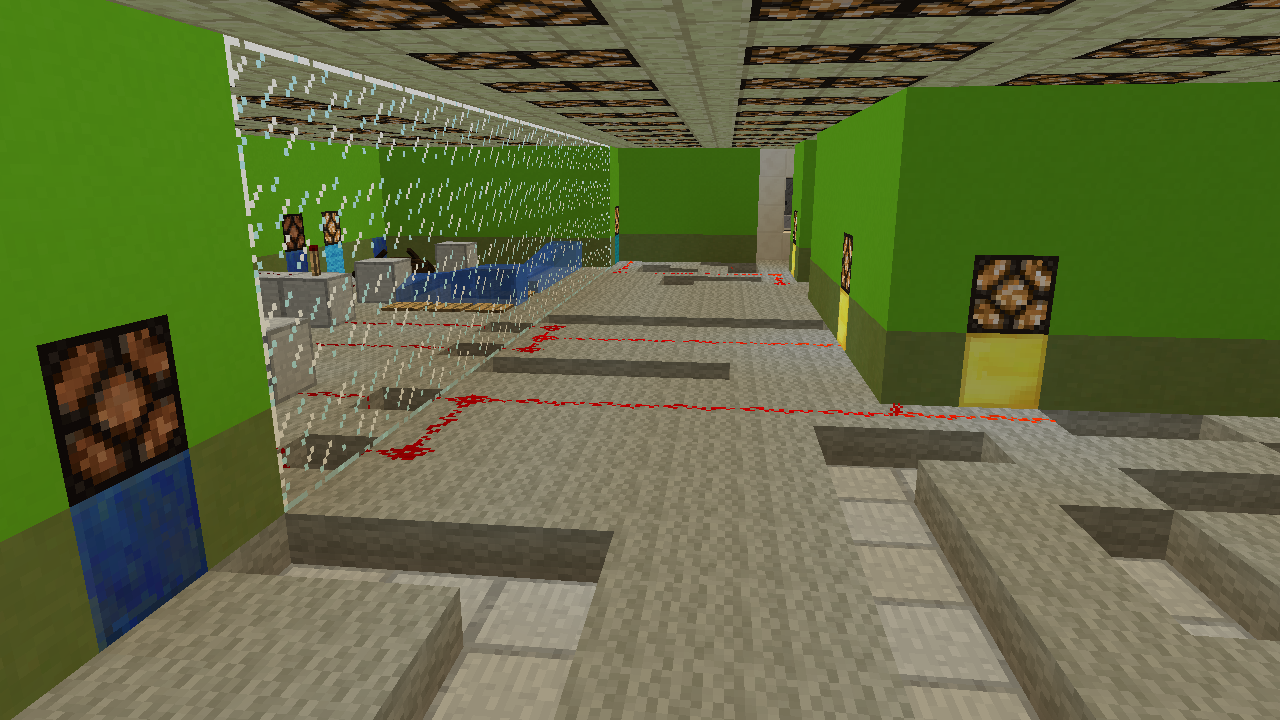 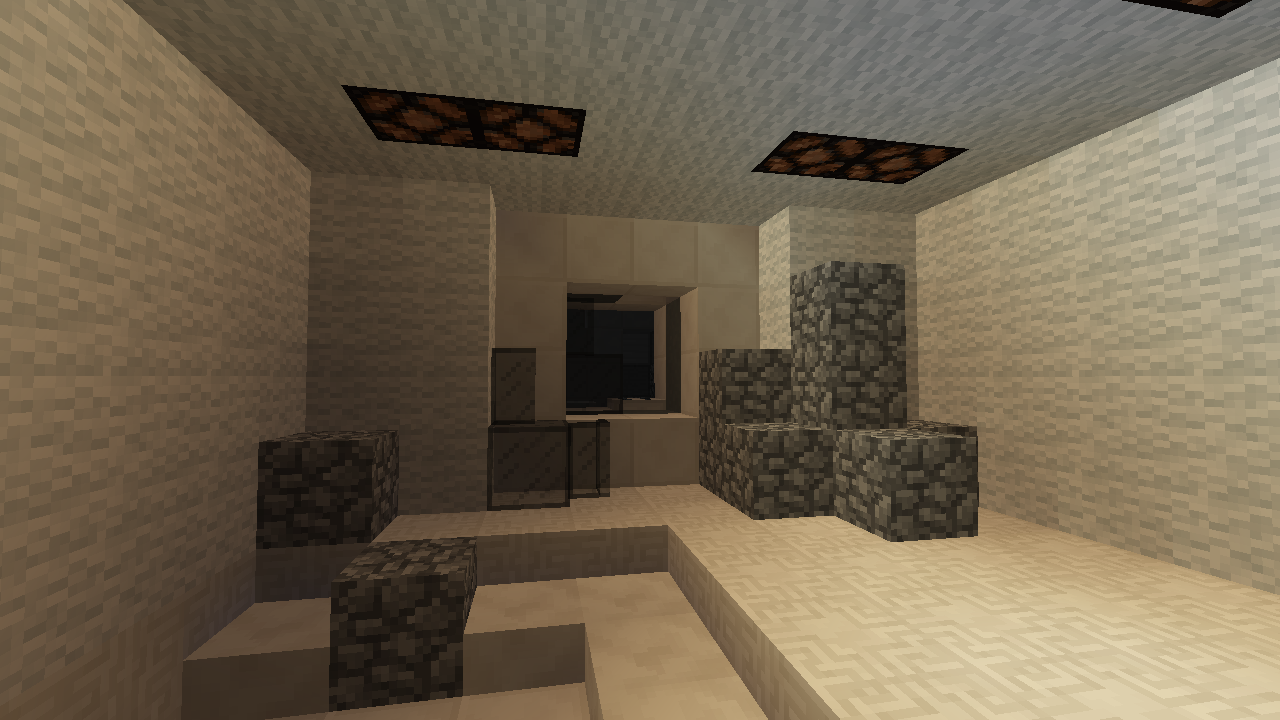 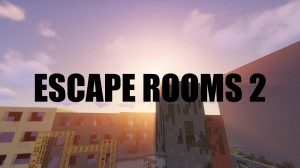 This is the sequel to Looki2000's previous map, ESCAPEROOMS. 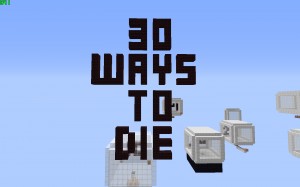 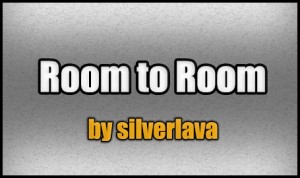 This is the completed version of the map! It features forty 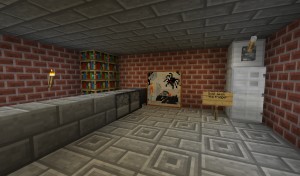 You have been kidnapped by a mad scientist. Can you find you 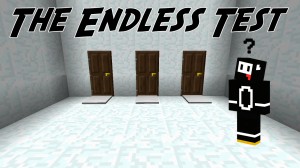 Welcome to The Endless Test! Your goal is to reach the end o 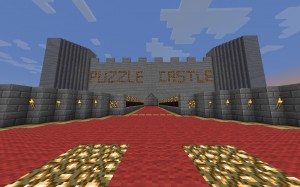 A challenging puzzle map that will test your intellect, prob 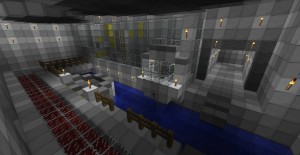 This is a co-op puzzle map, based on the popular Portal seri 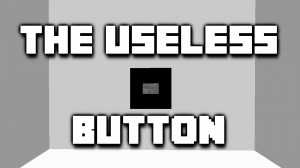 This is a single player 1.8 puzzle/parkour/adventure map. Th 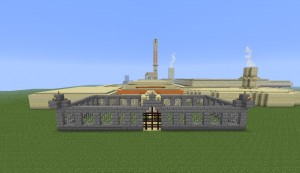 The factory is closed for Christmas, but you are locked in..